Rumours: Samsung Gear S3 to be revealed during IFA2016? 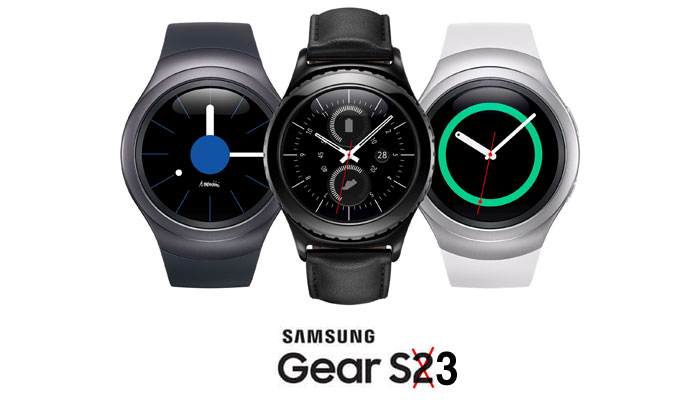 Next week we will see the new phablet flagship Samsung Galaxy Note 7, but at the same time Samsung may be keeping something for the upcoming IFA2016 tradeshow in Berlin. We have reports saying that the next generation of Samsung’s wearable will be announced then.

The report says that the design of the Samsung Gear S3 will feature a rotary bezel – just like the Samsung Gear S2, and it will be a circular face as well. The report did not say which OS it will use, but knowing Samsung – we will see Tizen on board as usual.

Stay tuned with TechNave for more information of the upcoming Samsung Gear S3.