Rumours: Samsung patents mode which allows Android and Windows simultaneously in one smartphone 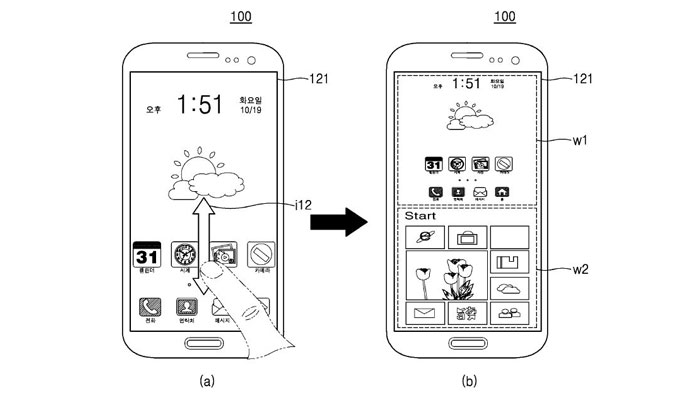 We are in the midst of the big recall by Samsung, thanks to their Galaxy Note 7 – but that doesn’t mean the company is sitting still not doing anything. A new patent recently discovered may have revealed their next target – to run both Android and Windows 10 Phone in one single device. 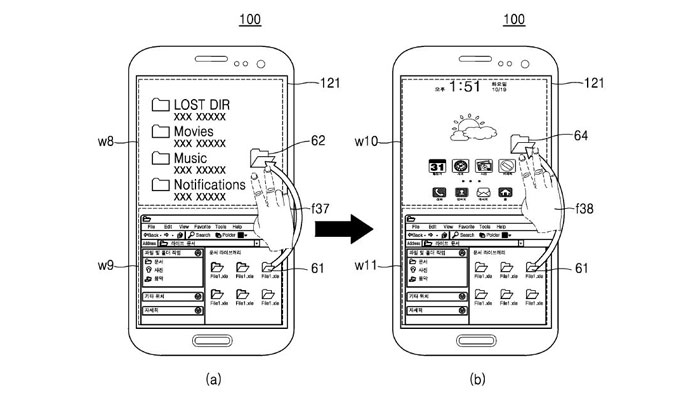 From the details in the patent, the users just need to swipe the screen to either run the OSes in windows mode, or change the operating environment completely. This is not Samsung’s first attempt to run both Android and Windows in the same device – that honor was bestowed to the ATIV Q Hybrid tablet, which ran Windows 8 and Android. However this patent is clearly for a smartphone-sized device, so we may see something new coming from Korea pretty soon. 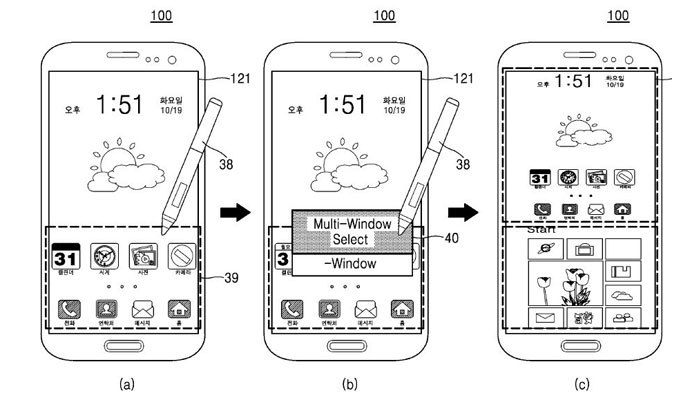 Stay tuned to TechNave as we bring more development on this new device, and whether if it will be something feasible in the current smartphone market.