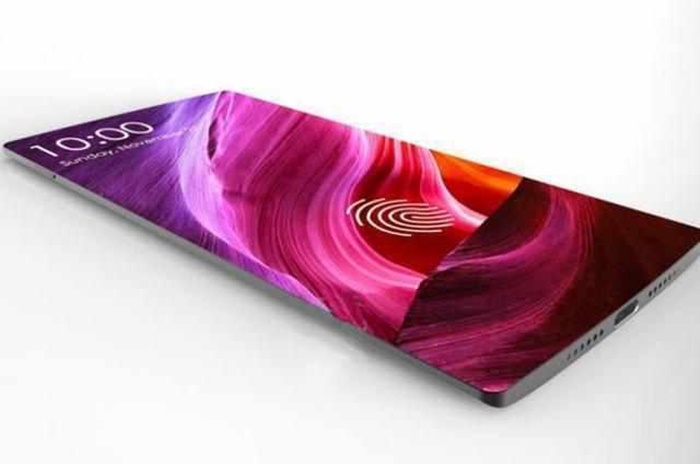 In the midst of releasing the a new Xiaomi Redmi 4X, Mi 5C, and a new processor called the Surge S1, we got news that there are two more phones that we should also look forward to - the Mi 6 and Mi Mix 2! First up, the Mi 6 might be actually be revealed on 16 April 2017, according to sources, the phone might pack the company’s first Snapdragon 835 chipset on board, along with 4GB RAM + 32GB ROM (there’s also a 64GB ROM variant), a 5.2-inch LCD display and will have a camera sensor provided by Sony. 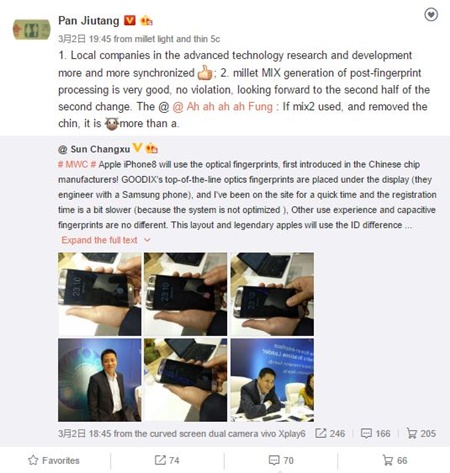 Next, the Mi Mix 2 was briefly mentioned by Xiaomi co-founder Lei Jun that the new Mi Mix will be designed by Philip Starck and will be released sometime in the second half of this year (yay!). Aside from the obvious tech-specs improvements and a rumoured 91.3% screen-to-body- ratio, one of the prominent features that Xiaomi plans to integrate is a new in-display fingerprint technology which was recently displayed at the MWC 2017 by Chinese company, Goodix (according to Pan Jiutang, an industry analyst). It’s said that the fingerprint sensor would be first of its kind that is capable of transitioning a certain part of a display into a fingerprint sensor, without the need of a button.

Are you excited about the Mi Mix 2? Let us know in the comments below and stay tuned for more Xiaomi news at TechNave.com.