Current Location: Home > News > Rumours: Xiaomi Mi 6 to be made in ceramic body?

Rumours: Xiaomi Mi 6 to be made in ceramic body? 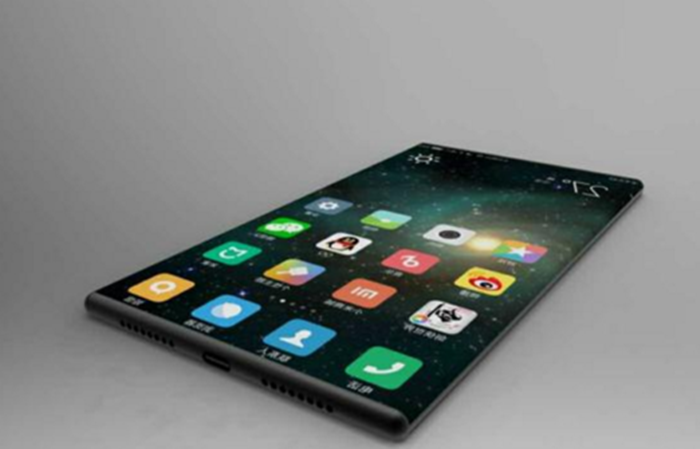 While is a bit sad to see Hugo Barra leaving Xiaomi, it does not spell the end for the company because we have Xiaomi Mi 6 to look forward to this year. We got some info tidbits from analyst and IHS director Kevin Wang, who’s a known leaker and he apparently spilled some beans about the device.

According to Mr. Wang, the Mi 6 will feature a Snapdragon 835 chipset, backed up by a 4GB of RAM power. There’s also a possibility that the phone will have another variant running on a Helio X30 chipset instead, and both models coming in ceramic body and OLED display, making it one of Xiaomi’s high-end device should that come true.

Currently, the Mi Mix is Xiaomi’s only device that has a ceramic body, the Mi 5 was suppose to have one too but got scrapped off at the end due to high production cost.

Are you excited to see the Mi 6 this year? Stay tuned for more Xiaomi news at Technave.com.