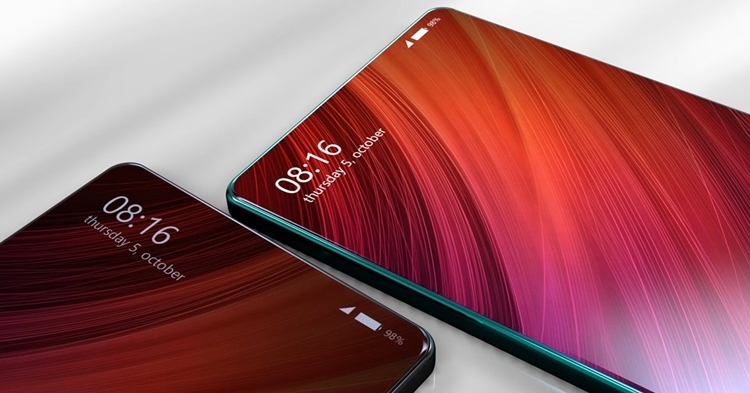 Look who decided to show up after a while. With last year’s success of the original 6.4-inched Xiaomi Mi MIX, Xiaomi is looking to emulate the success with their upcoming MIX device, the Xiaomi Mi MIX 2. The rumour mill has been rather passive up until now. As for the specs, the Xiaomi Mi MIX 2 appears to be powered by the state of the art Snapdragon 835 chipset, the same chipset found in most flagships currently. Complementing the processor is a 6GB RAM which is quite reasonable for a device this big.

The specs are looking great right now but let’s not forget the real selling feature of the MIX series of devices, a giant bezel-less screen. The Mi MIX 2 is expected to feature a tri-bezel-less display which will come with a screen-to-body ratio of 93 percent. It was also speculated that it could come with an in-display fingerprint scanner as well.

With all that said, there’s no doubt that the Mi MIX 2 will be one hell of a killer phone but it is only expected to come out in October and the Malaysian release to come soon after that. Rumours aside, we are excited to see where this phone is going. So stay tuned to TechNave.com for more updates and news.