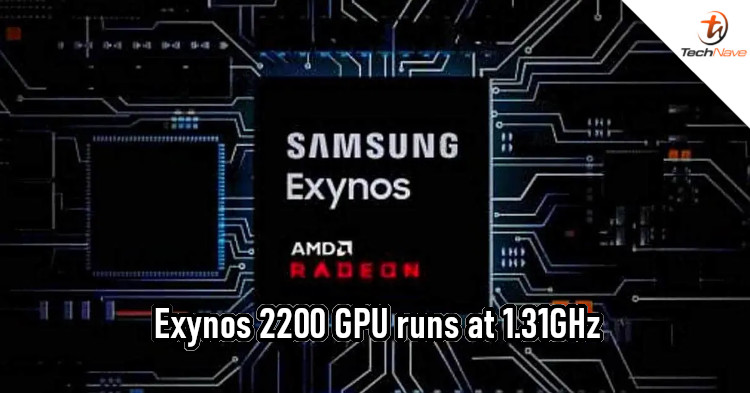 Back in June, sources claimed that the Samsung Exynos 2200 outperformed the Apple A14 Bionic in GPU performance. The source provided no evidence to prove it, but now there's another benchmark to compare the two chipsets. But this time around, we have more details on the chipset.

According to @frontron, the new benchmark shows that the AMD rDNA2 GPU on the Samsung Exynos 2200 chipset still outperforms the Apple A14 Bionic chipset in the GPU department. The unknown phone with the chipset scored an average fps of 170.7, 121.4, and 51.5 on the three GFXBench benchmarks. Note that the average fps is notably lower than the numbers recorded in the previously leaked benchmarks.

Similar to A14 (reference below)

But what is that? Well, another report a few weeks back suggested that the development team ran into some throttling issues. As such, they may have reduced the clock speed or max power draw of the GPU to avoid that problem. In fact, we now have some specs for the chipset. Specifically, the Exynos 2200's GPU has 6 Compute Units and runs at 1.31GHz. The max power draw for the entire chipset is estimated at 6W.

It's uncertain if Samsung and AMD have solved all the development issues. But if they have, then we could expect the new chipset to launch sooner than later. Now we just need to wait and see which device will be the first to feature this new chipset. To find out, stay tuned to TechNave for any related news in the future.