Current Location: Home > News > Samsung Exynos 2200 to be equipped on laptops and smartphones

Samsung Exynos 2200 to be equipped on laptops and smartphones 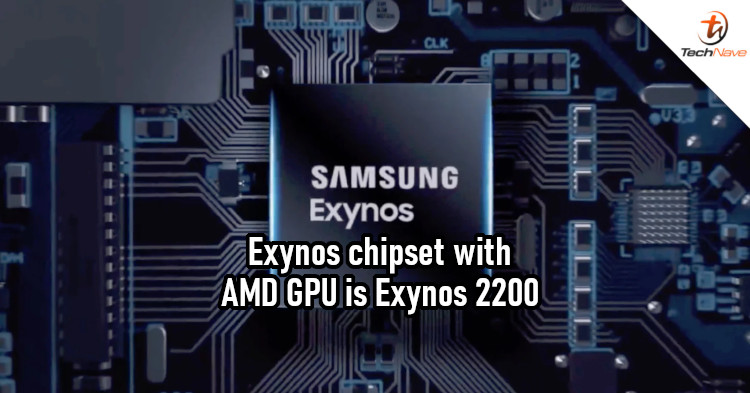 Remember the piece of Exynos news from yesterday? It's said that Samsung is working on a new Exynos chipset with AMD GPU that will be used in laptops. A reliable source has said that this is the Exynos 2200 chipset, which will also be used in other devices. 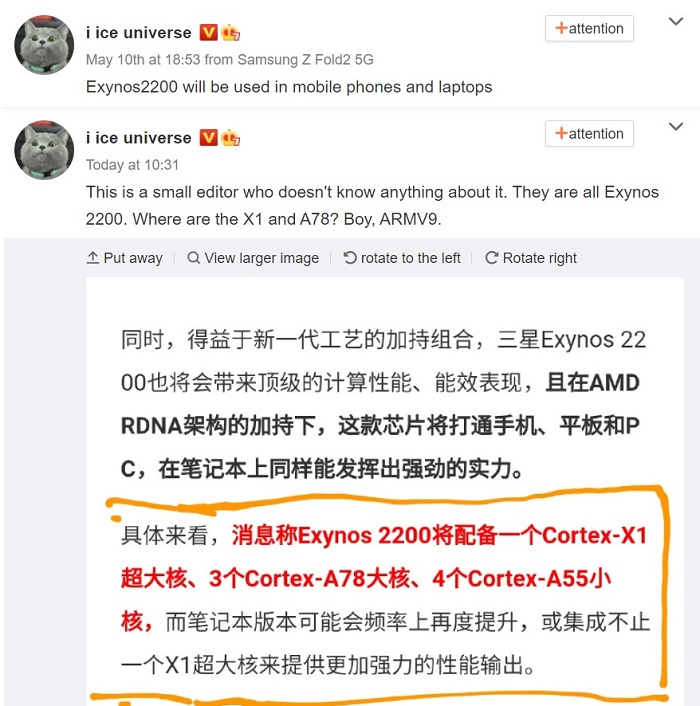 But which device would this chipset power? First, we already know that there's an unconfirmed Samsung laptop that will allegedly be using it. In terms of smartphones, the vivo X70 series and Samsung Galaxy S22 series could also be equipped with it. It's also possible that Samsung will find more partners for its new chipset.

As usual, it's all just speculation so far, so don't take it too seriously. Of course, we do hope that there will be some official news in the coming months. Having said that, do you think this Exynos chipset will perform well? Share your thoughts in the comments below, and stay tuned to TechNave for further updates on this.