Current Location: Home > News > Samsung Exynos chipset with AMD GPU could be out in 2H 2021 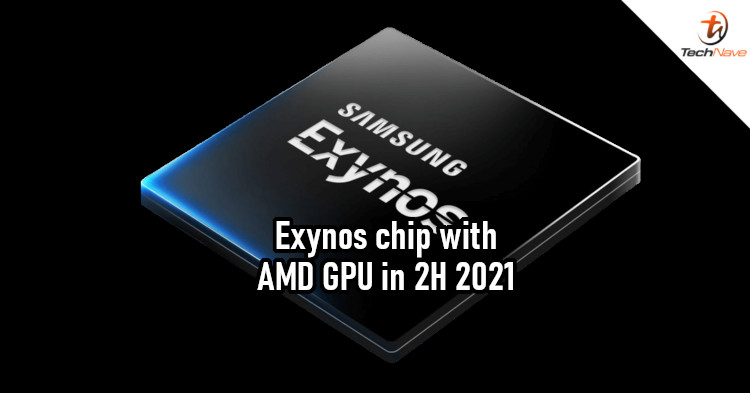 Rumours about a Samsung Exynos chipset with AMD GPU have been around since January. Some sources claim that it would be used for mobile devices, but most believe it'll be for a laptop. More importantly, it seems there's now an estimated release window for it.

According to The Korea Economic Daily, Samsung could unveil the new Exynos chip in the second half of 2021. If that's true, the company will be the first to have an ARM-based Windows laptop equipped with a powerful AMD GPU. This would probably be a variant of the mobile Vega graphics included with AMD's Ryzen Mobile CPUs.

The source of the news also mentioned that this Exynos chipset was manufactured on the 5nm process. It promises high performance and great battery efficiency, which would help laptops last longer on battery. Assuming the news is accurate, we could assume a new Samsung laptop to launch with the Exynos chipset later this year.

Of course, there's no official confirmation from Samsung, so take the news with a grain of salt. Having said that, would you be interested in a laptop powered by this rumoured Exynos chipset? Let us know in the comments, and stay tuned to TechNave for more news like this.