Samsung Galaxy A13 appears on Geekbench with Dimensity 700 chipset 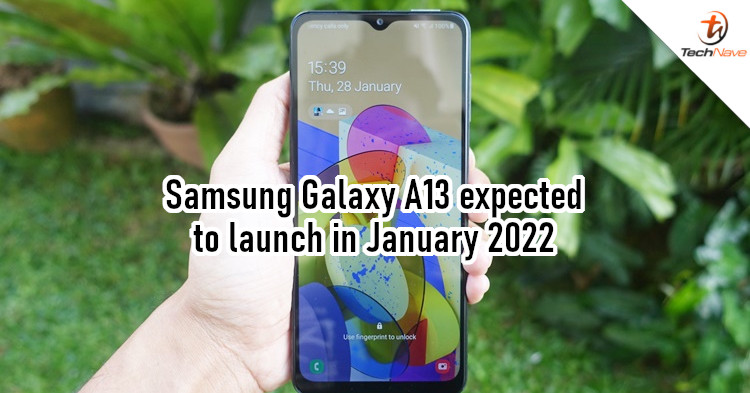 When it comes to budget smartphones, Samsung's Galaxy A1x phones are good options to have. For instance, the Galaxy A12 launched earlier this year offers pretty good specs for just RM799. Now it looks like the company is already gearing up to unveil its successor, as the Galaxy A13 was spotted online.

The Samsung Galaxy A13 (SM-A136U) was spotted on Geekbench yesterday and it features the ARM MT6833V/NZA CPU, which means it's using the Dimensity 700 chipset. Also, since it has 4GB of RAM, it's probably the lower-end variant for the Galaxy A13. Why we say this is because the Galaxy A12 had 6GB of RAM, so the Galaxy A13 will at least have a variant that matches that tech spec. As such, we also expect it to come with 128GB of storage, a 5000mAh battery, and a quad-camera setup. 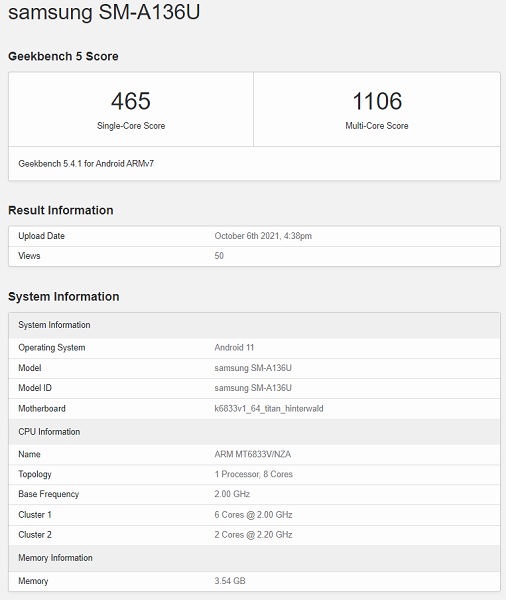 Overall, you can expect the new model to be a solid improvement over its predecessor. But what else could Samsung upgrade to make it an even more attractive option? Share your thoughts in the comments, and stay tuned to TechNave for more updates about this phone.