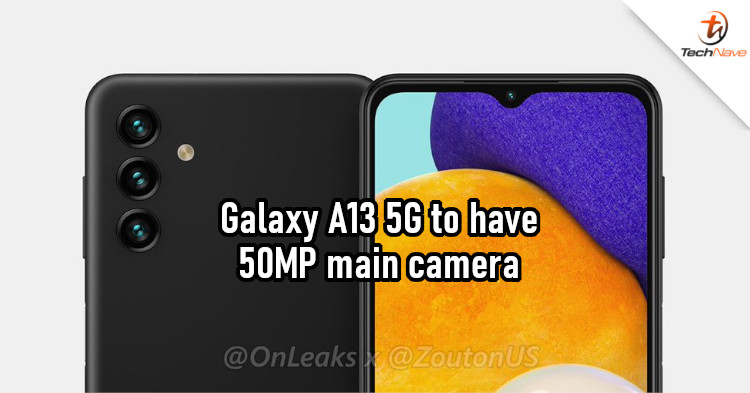 The year 2021 is not over for Samsung just yet. A new mid-range spotted last month is expected to launch in January 2022, but that's not stopping leaks from happening. In fact, sources have found official info for the Samsung Galaxy A13 5G.

According to Sammobile, the user manual for the Samsung Galaxy A13 5G has revealed some key specs for the device. It's expected to feature a triple-camera at the back, which includes a 50MP main camera and a 2MP macro camera. The phone also has a side-mounted fingerprint reader, dual-SIM tray with support for a microSD card, and will run on Android 11 out of the box. Putting a 50MP camera on a lower mid-range phone is an interesting choice. But how well it can compare with 64MP cameras remains to be seen. What do you think, would this be a good choice for those on a tight budget? Let us know in the comments, and stay tuned to TechNave for more updates about it.