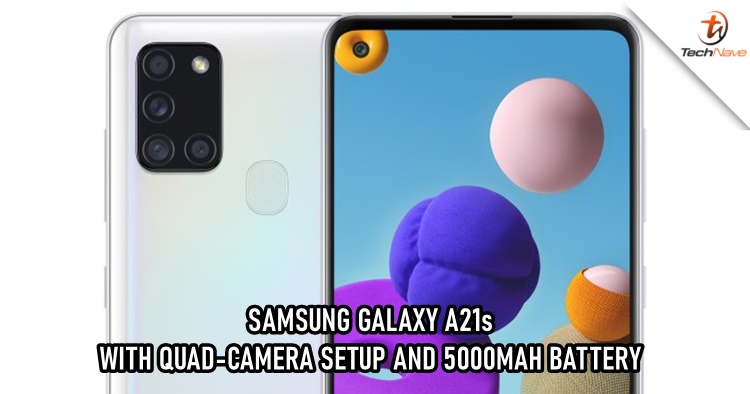 Earlier, rumours have given us some sneak peeks on the Samsung A21s regarding its tech specs including an Exynos 850 chipset and 15W fast charging technology. Not long after, some other interesting tech specs from the exciting Samsung lower mid-range device have popped up on the Internet as well, along with a launch window expected to be at the end of this month.

The Samsung A21s will be the first to be equipped with the Exynos 850 which clock speed can go up to 2.0GHz and combined with 3GB of RAM. The latest leak has also mentioned that the A21s will have a quad-camera setup that brings a 48MP F/2.0 main camera, an 8MP ultra-wide lens, and the other two unknown sensors with one of them being 2MP. At the front, there will be a punch-hole cutout on the 6.5-inch display to house a 13MP front-facing camera. 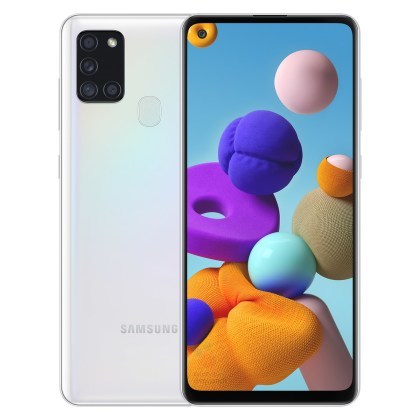 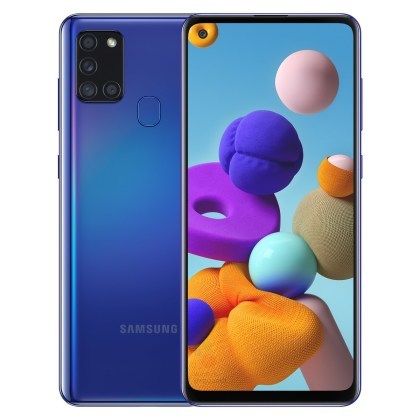 The display is also said to be using a PLS TFT panel, which is an IPS- like panel developed by Samsung to ensure extremely low viewing angle dependency, high brightness, and comparatively accurate color reproduction, while the cost is lower than IPS panels. Other than that, the Samsung Galaxy A21s is expected to come with a 5000mAh battery as well that supports 15W fast charging. According to the source, the price of the Galaxy A21s is probably going to be around 200 Euro, which is around RM1000.

Let us know what you think about the upcoming Samsung Galaxy A21s on our Facebook page. Stay tuned to TechNave.com for more latest smartphone rumours.