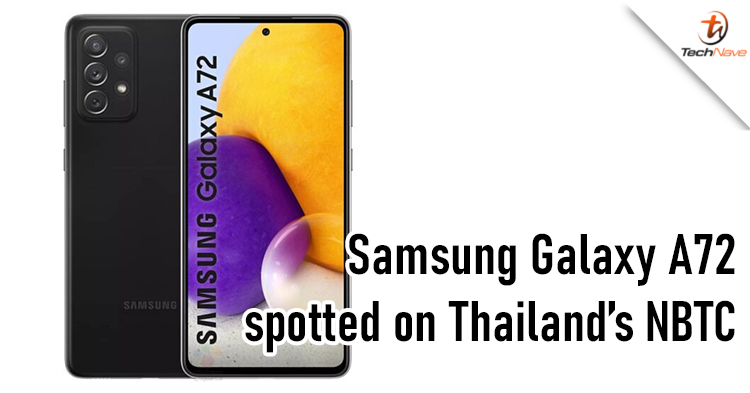 There are plenty of rumours going on before the Samsung Galaxy A72 4G launched. Today, the device received approval from Thailand's NBTC and it is expected to launch in March.

According to sources, the device could come in 4 colour variants which include blue, white, lavender, and black. On top of that, it may come with a 6.7-inch FHD+ display, 90Hz refresh rate, in-display fingerprint scanner, and rated IP67 water-resistant. 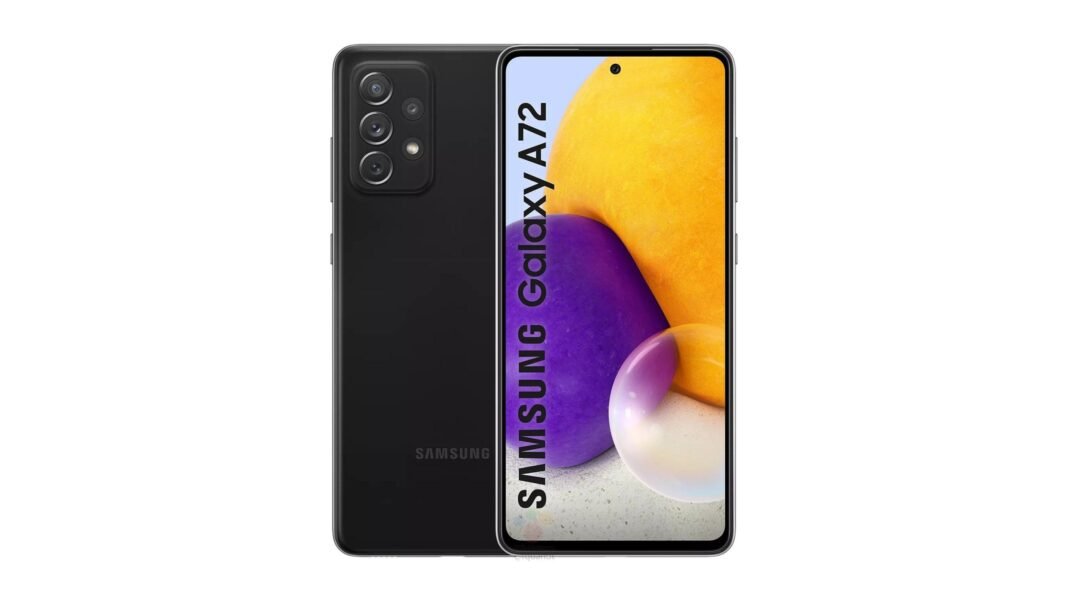 The Samsung Galaxy A72

Speaking of a chipset, the device could sport a Snapdragon 720G chipset with 6GB/ 8GB of RAM. As for the internal storage, it might come with two choices which are 128GB and 256GB. Additionally, it may come with a MicroSD card slot as well.

Besides that, it might perhaps feature a 32MP selfie snapper and quad-rear camera setup with 64MP (main camera) + 12MP (super-wide lens) + 5MP (macro lens) + 5MP (depth lens). The device may be powered by a 5000mAh battery and support 25W charging.

As for the price tag, it might come with a price tag of 449 Euro (~RM2192). Would you get this device when it is launched in the Malaysian market? Let us know in the comments below and be sure to stay tuned for more tech news on TechNave.com.