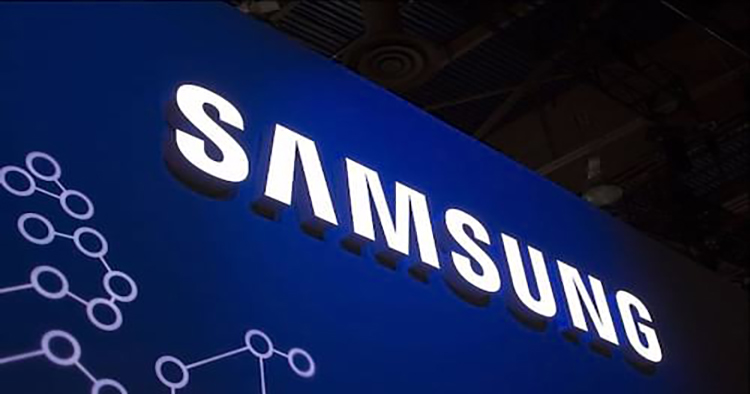 Yesterday, leaks surfaced showing “leaked photos” of the front panel of the Samsung Galaxy A8s sporting the Infinity-U notch. Now, new leaks have surfaced and this time they are realistic renders of the device. The 3D renders shows off the concept of the smartphone but instead of the Infinity-U display like we initially thought it would be, it had on the Infinity-O.

From what we can see in the concept renders, the device has extremely slim bezels on the sides of the phone and a slightly thicker bezel at the bottom. The camera is located on the top left side of the phone, peeking out through a tiny O shape on the screen itself. The slim bezels combined with the Infinity-O display gives the phone a pretty large screen to body percentage, likely over 90%, and gives the device an almost full and unhindered display. 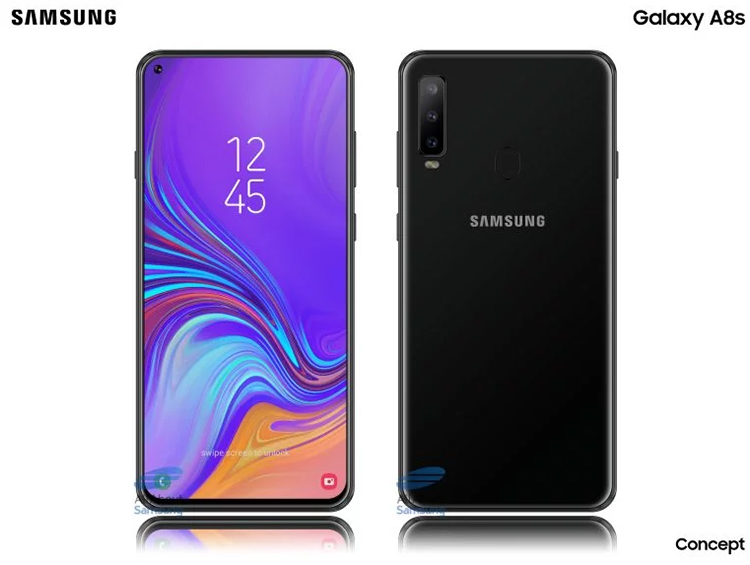 A triple camera setup with LED flash is featured on the back of the 3D renders. Also on the back of the phone is the fingerprint scanner. The back is speculated to be made of glass, which may allow it to utilize wireless charging as well as give the smartphone a premium look and feel. So far, no tech specs of the device have been released but there are rumours going around that Samsung is releasing a smartphone equipped with the Snapdragon 710 early next year, which may be pointing to the Samsung Galaxy A8s.

While most entry level phones only carry a HD+ display, the Samsung Galaxy M2 seems to have on a FHD+ display with a 2340 x 1080 resolution. In addition, the device is shown to be utilizing the the Exynos 7885 chipset alongside the Mali 371 GPU, 3GB RAM, and 32GB of storage, which we hope is expandable when it releases in the future. The device runs on the Oreo 8.1. The tech specs of the Samsung Galaxy M2 does look pretty solid for an entry level phone and could definitely give other entry level brands a run for its money if the price is right. 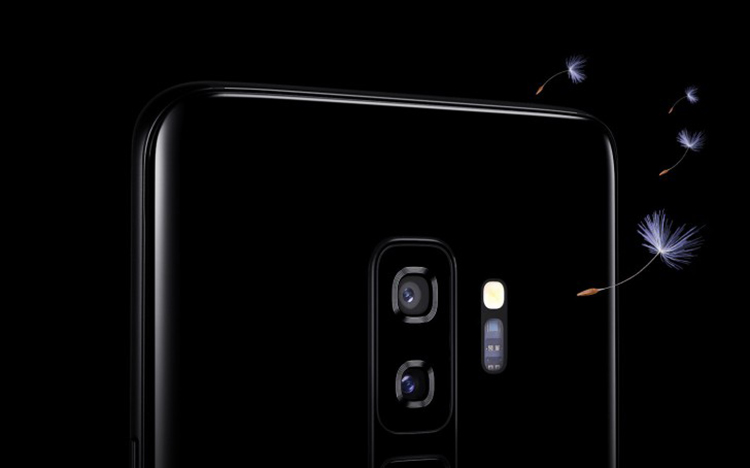 Speaking of phone releases, the Samsung Galaxy S10 is only a few months away from its speculated announcement. The phone has been part of the rumour mill for quite awhile now and here’s another speculation about the upcoming device. The device may be rocking a ceramic back.

It is likely the reason why the Korean giant chose to utilize ceramic for their upcoming devices it due to the fact that ceramic is a lot more hardy than glass and is a lot more scratch resistant. The material also achieves polish and shine better than glass. In addition, ceramic allows for wireless charging.

From what we have heard, only the curved 5.8 inch and the top 6.44 inch curved models of the smartphone will be utilizing ceramic for the rears of those devices. The 5.8 inch rumoured flat screen might be having a glass back instead. In addition, the 5G version of the Samsung Galaxy S10 might also have a ceramic back but the announcement for this version of the phone may come a little later. The devices looks to only come in two colours at first, which is Black and White. However, with other reports mentioning that the Samsung Galaxy S10 might have many colour options, it may be likely that those colour options may only be limited to the flat screen version of the device.

Please do read this article with a hint of skepticism as these are all rumours for now. With all these different innovations from Samsung, would it be likely that the Korean could beat out other competitors next year? For more news on Samsung, make sure to stay tuned to TechNave.com.