The Samsung Galaxy C9 Pro was officially announced in China recently for about 3199 Yuan (RM1980). The phone goes for a HTC-like unibody on the back featuring a Qualcomm Snapdragon 653 chipset, 6GB RAM, 64GB storage + up to 256GB microSD, 6-inch FHD display and 4000 mAh battery. Other tech specs include a 16MP rear camera with phase detection autofocus and dual-tone LED flash, another 16MP front camera, dual SIM 4G LTE, NFC and Android 6.0 Marshmallow. 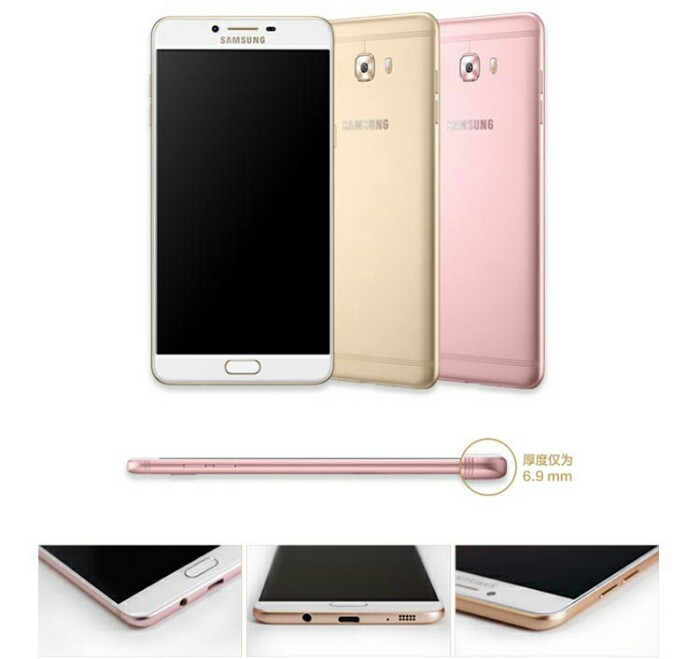 The phone looks to be sporting a Cirrus HiFi Codec with dual front speakers as well and will be equipped with Samsung Pay. No Malaysia release dates but it is available in China on pre-order with an expected release date for that country coming in on 11 November 2016.