Other than the Samsung Galaxy Note 20 series, Samsung has also unveiled the Galaxy Z Fold 2 foldable smartphone as well as well as the Samsung Galaxy Tab S7 series. While not much is known in regards to the Malaysia release date of the device, Samsung did mention that tablet will most likely be available in selected markets very soon.

In terms of the tech specs, the Z Fold 2 comes equipped with a Qualcomm Snapdragon 865 Plus, 12GB of RAM, 512GB of internal storage, and a 4356mAh internal battery which supports 15W fast charging. The device will also come with a 7.6-inch foldable 120Hz display with HDR10+, and a secondary 6.2-inch Super AMOLED display. 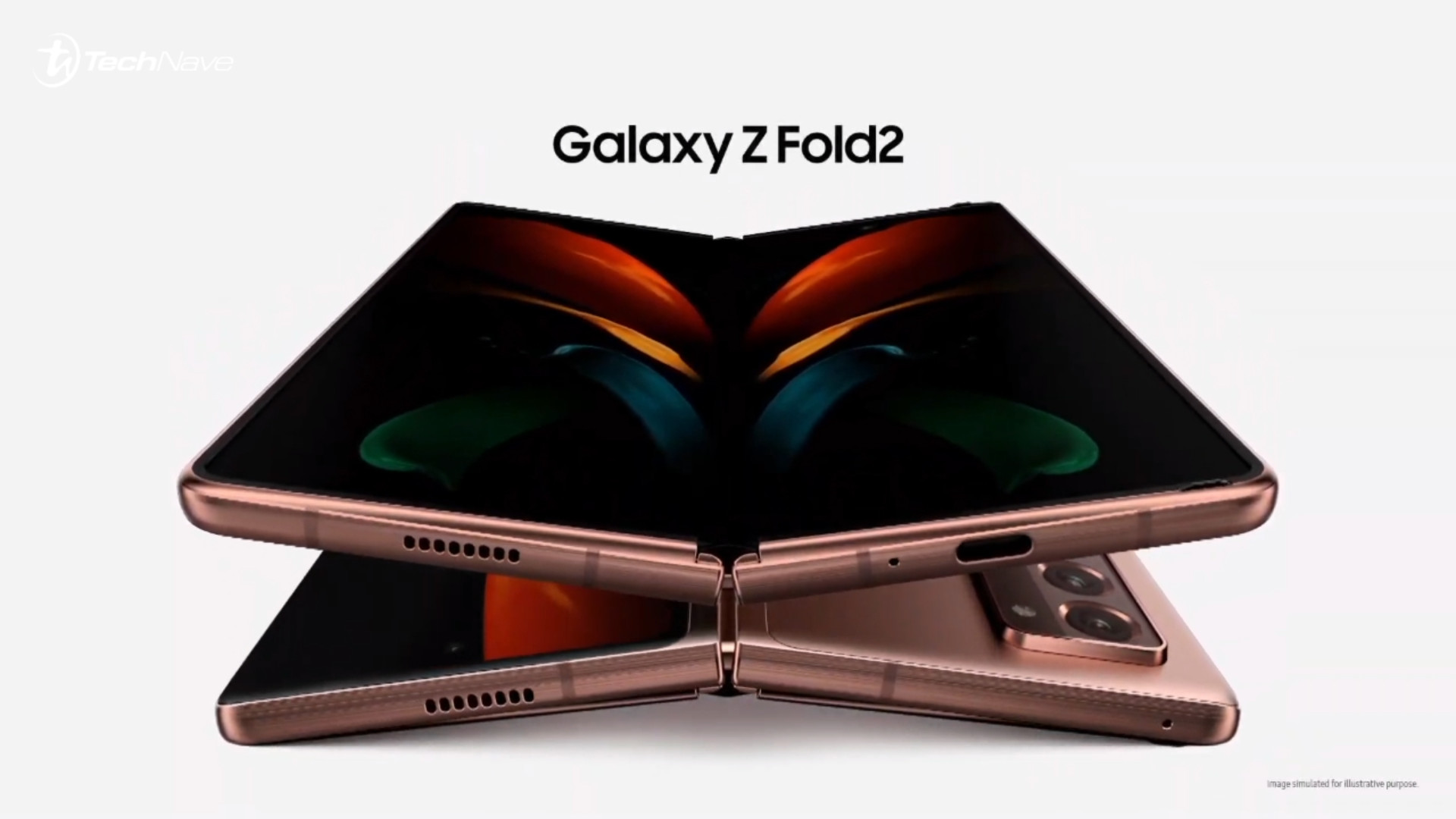 Camera-wise, the foldable device has a 64MP + 12MP + 16MP triple rear camera and two separate 10MP selfie cameras which are located on the foldable display, as well as the Super AMOLED display. As for the colour options, it will be available in Mystic Black, Mystic Bronze, as well the Thom Browne Edition for a little extra.

Other than the Z Fold 2, there’s also the Samsung Galaxy Tab S7 series which consists of the Galaxy Tab S7, as well as the Tab S7 Plus, which are priced at USD349 (~RM2720) and USD849 (~RM3559) respectively. Similar to the device mentioned previously, there’s no official information in regards to the Malaysia release date and local pricing for now. On to the tech specs, the Tab S7 comes with the Qualcomm Snapdragon 865 Plus, up to 256GB internal storage, 11-inch IPS 120Hz display with HDR10+ support, and a huge 7040mAh internal battery. The Galaxy Tab S7 Plus, on the other hand, comes with largely the same specs except for a larger 12.4-inch 120Hz AMOLED display with HDR10+ support, in-display fingerprint sensor, and a much larger 10090mAh internal battery.

With all that said, would you be interested in getting either the Samsung Galaxy Z Fold 2 or Samsung Galaxy Tab S7 as soon as it is available in Malaysia? Let us know on our Facebook page and for more updates like this, stay tuned to TechNave.com.