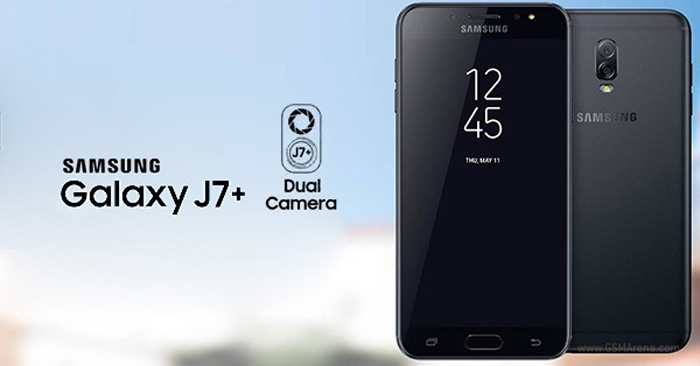 Get a load of these guys. This year we won’t only be seeing the Samsung Galaxy J7 Pro, but we will also be looking at a brand new Samsung Galaxy J7 Plus as well. GSMArena has reported that the device has just been leaked at Thailand, where it’s expected to be launched pretty soon. 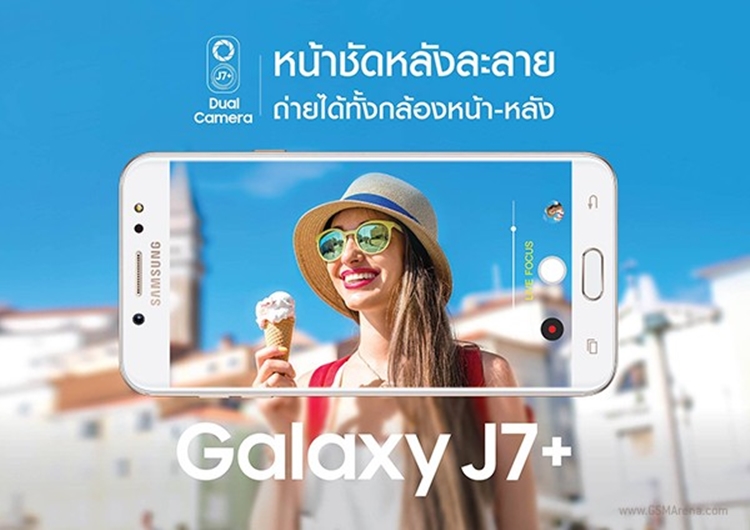 It would seem that the Galaxy J7 Plus will probably be like the Galaxy J7 Pro, except with a dual-camera setup consisting of a 13MP f/1.7 camera paired with a 5MP f/1.9 secondary snapper. The camera is reported to be capable of Samsung’s new Live Focus portrait mode which we have just witnessed on the Galaxy Note 8. On the front, a generous 16MP camera.

Not much is known yet about this device, but the Galaxy J7 Plus will be rocking a 5.5” Super AMOLED 1080p screen, an octa-core processor and 4GB of RAM paired with 32GB of expandable storage. Not to forget the Bixby Button on the side, a fingerprint scanner, dual-SIM support and all powered by 3000 mAH worth of battery. The Samsung Galaxy J7 Plus will be available in Black, Gold and Pink.

It’s always exciting to see a possible mid-range dual-camera smartphone but no Malaysian pricings has been spotted anywhere just yet. We will just have to be a little more patient for the official breakdown.

Make sure to stay tuned to TechNave.com for the latetst scoops.