While the Samsung Galaxy J (2017) series have yet to arrive in Malaysia, two more new devices from the same line up have been announced as well which are called the Galaxy J7 Pro  and J7 Max. Let’s check out the specifications below: 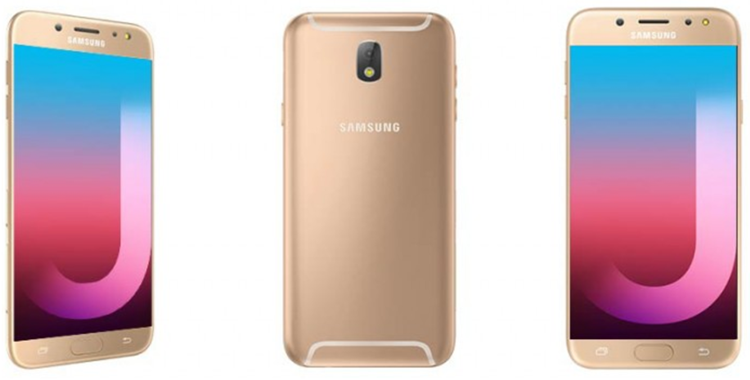 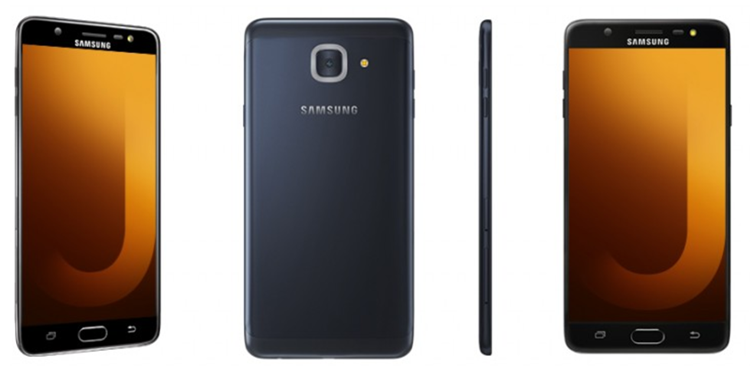 All in all, both devices are quite similar in one way or another. But there is one feature that they both share which is the Social Camera. According to the source, the feature allows user to edit and share photos almost instantly via pinning their favourite contacts from any social platforms such as Facebook, Messenger and WhatsApp, and just send the picture by just a tap. The feature is also accompanied by Live Stickers with AR effects too.