Samsung Galaxy Note 10 Lite may have an audio jack 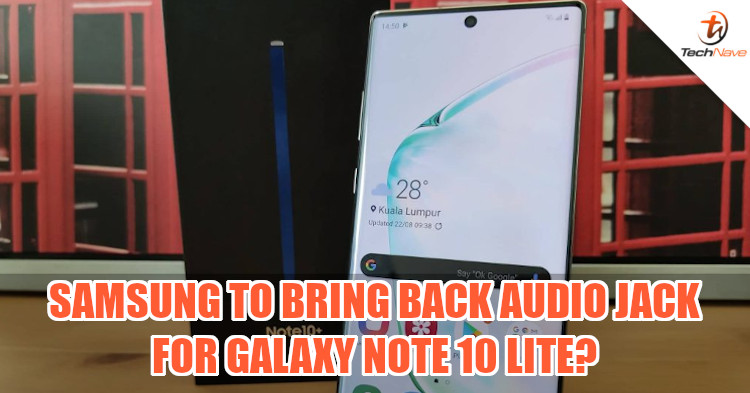 According to 91mobiles, the phone features a punch-hole cutout for its front camera like the Galaxy Note 10. Besides that, the rear camera is set in a rectangle block that is said to contain three camera sensors. No fingerprint sensors can be seen from the render so it's possible that Samsung will use an ultrasonic fingerprint sensor here. We also know that it could come with a more simplified version of the S-Pen.

Tech specs for the phone are still unknown so you'll have to wait a little more for that. Price is also unconfirmed, though it's reportedly going to launch for 59990 Rupees (~RM3500) in India. We find that an unlikely price for Malaysia, considering that the Galaxy Note 10 itself can be purchased for RM3699.

Would the Galaxy Note 10 Lite be on your shopping list for Christmas? Let us know on our Facebook page! Also, remember to stay tuned for further updates or tech news on TechNave.com.