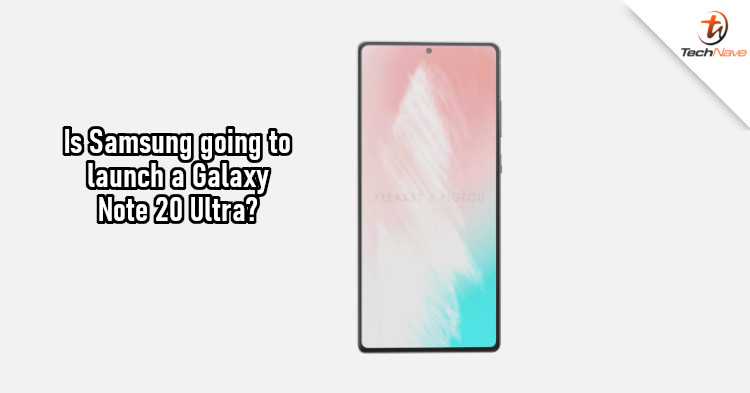 When Samsung launched the Galaxy S20 series earlier this year, it came with a new Ultra variant that wasn't available in the S10 series. Many thought that the Galaxy Note 20 series would get the same treatment and recent reveals seem to confirm that. Some sources point towards the existence of the Galaxy Note 20 Ultra, so we can expect to see it at the launch in August 2020. 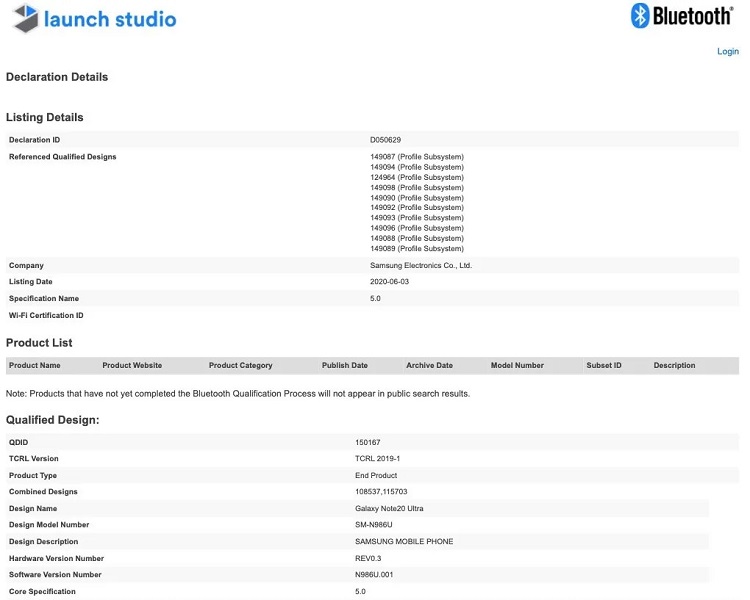 While the Bluetooth certification listing sounds legit, there's still no official confirmation from Samsung so do take the news with a grain of salt. With that said, would you be interested in getting the Galaxy Note 20 Ultra if it's real? Let us know on our Facebook page and stay tuned to TechNave.com for further updates on this.