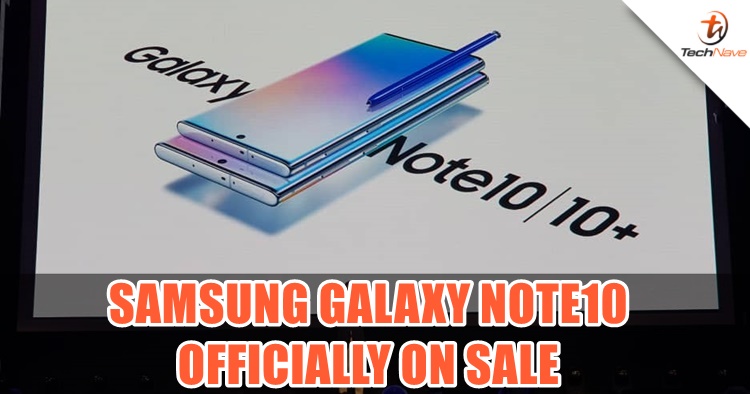 If you're been contemplating about getting a new Samsung Galaxy Note10 and Galaxy Note10+, you're too late on getting on the pre-order hype train because Samsung Malaysia has just announced that the pre-order has been sold out! But not to worry, the official sale for the Note10 series has started and if you want to hunt for one, we have the official list of partners who will be selling it.

So first, you should already know that our local telcos are having the postpaid promo plans on the Galaxy Note 10 series which are Celcom, Digi, U Mobile and YES 4G (Maxis' side has sold out, apparently). We already wrote the whole telco plan comparison so if you're curious, you can head over here to see which plan is the best one for you. Next up, other authorized online and offline retailers such as Shopee, Lazada, Senheng and many others can be found in the picture below. 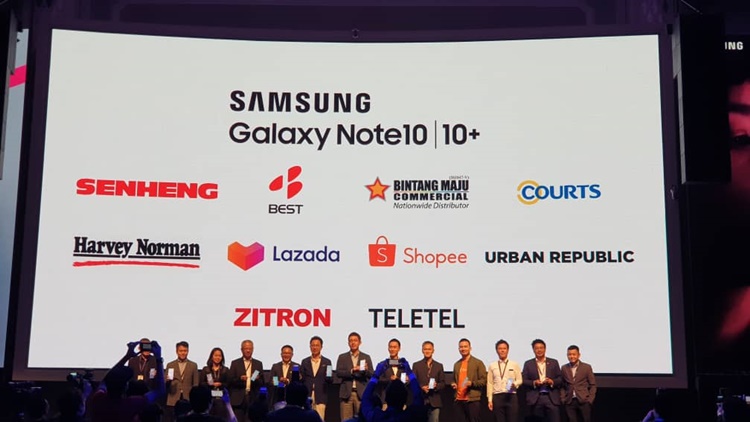 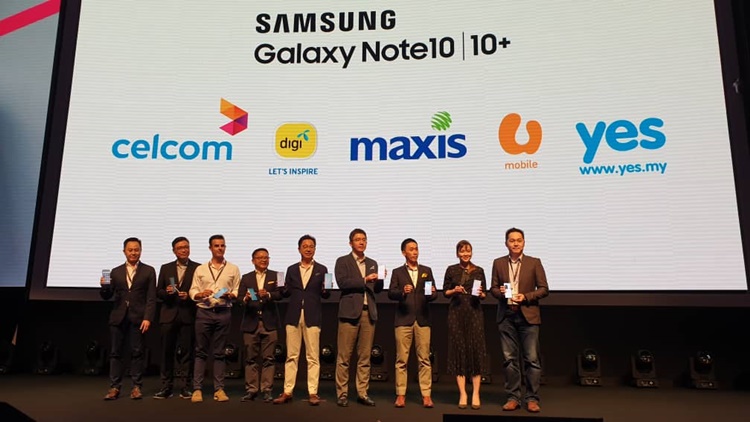