Samsung Galaxy S10+ front appear in photos, may have a 4000mAh battery and ToF camera 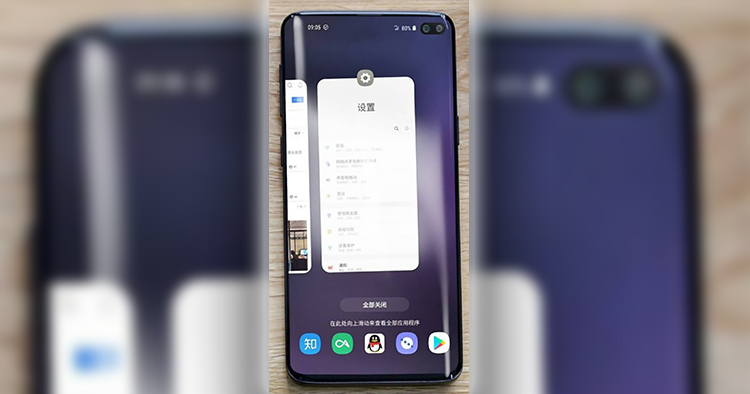 As the date for Samsung’s Unpacked 2019 approaches, more and more speculations about the much anticipated Samsung Galaxy S10 smartphone range appear. A photo appeared on Weibo, showing the front of the Samsung Galaxy S10+, rocking extremely thin bezels and a pill shaped cutout housing the selfie camera as well as the ToF camera. 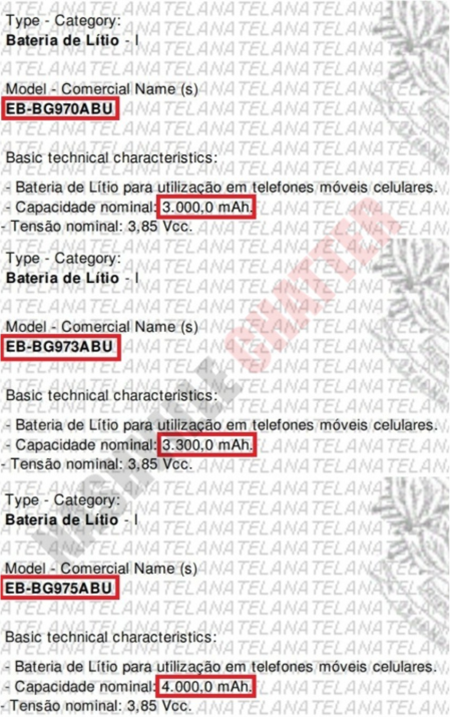 As for the regular Samsung Galaxy S10, listings show a 3300mAh battery capacity which is slightly lower than the Samsung Galaxy S9+’s. However, the S10 may have a slightly smaller screen, measuring at 6.1 inches as well as a more efficient chipset this time round. The lowest spec variant of the smartphone may come with a 3000mAh battery capacity but we all know the battery life of the smartphone may still be pretty impressive due to the chipset and 5.8 inch display.

However, until the official announcement is made next month, on the 20th of February to be exact, do take this information with a healthy dose of skepticism. Here's what we know about the Samsung Galaxy S10 so far. I wonder what rumour we’ll hear about the smartphone next… X-ray vision, anyone? For the latest Samsung news, TechNave.com is the place to be!