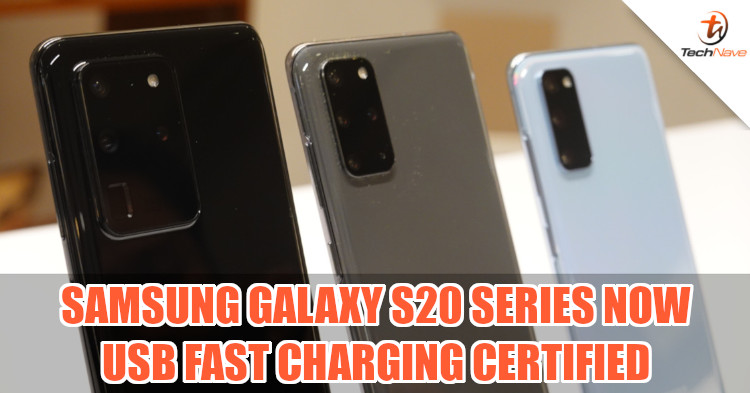 The Samsung Galaxy S20 series launched recently comes with plenty of features as it is, but now it has another advantage to boast of. An official announcement from the USB Implementers Forum (USB-IF) has declared that Samsung's latest smartphone series has gotten the USB Fast Charger certification.

According to the official press document, the Galaxy S20 series is the first to officially support Programmable Power Supply under the USB Power Delivery 3.0 standard. USB-IF explained that this as a certified device being better at managing temperatures while charging. It also means that the devices will support third-party fast chargers that are certified as well. 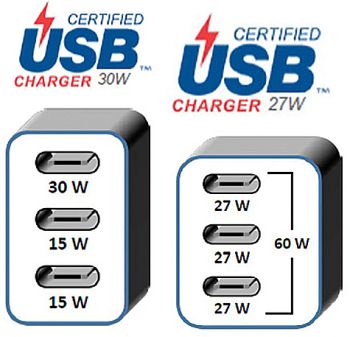 Mock-up of what certified third-party charger could look like

In the case of the Galaxy S20 series, the S20 and S20 Plus support 25W fast-charging, while the S20 Ultra has support for up to 45W fast-charging. Of course, it's not as simple as picking any fast charger that's certified. You also have to make sure that you use one that outputs at the right current and voltage, as well as use a USB Type-C cable that's compatible.

This may sound like small news, but it's good to see fast charging being standardised now that it's becoming a prevalent feature among smartphones. Do you have a third-party faster charger of your own? Let us know how it performs on our Facebook page and stay tuned to TechNave.com for more tech news like this.