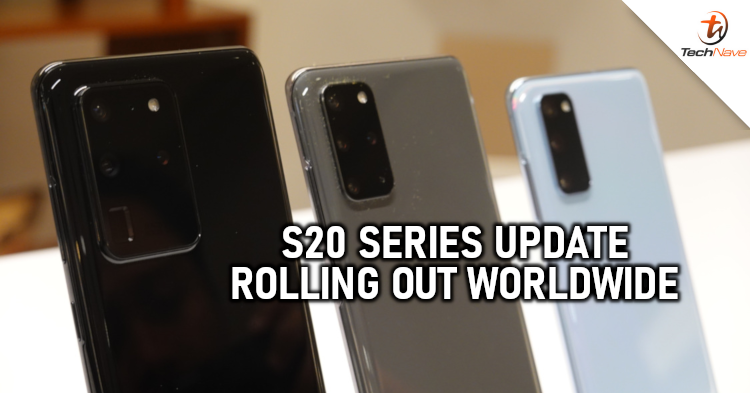 It seems that the Samsung Galaxy S20 series update, which was initially available last month for regions such as Taiwan and Hong Kong is now being rolled out worldwide and it brings along various security and more importantly, camera improvements. To go into more detail, the camera improvements include better autofocus performance, as well as some better general camera performance.

If you’re interested in finding out whether your S20 series device is eligible for the update, head over to the settings menu and scroll all the way down and tap on ‘Software Update’. Then, tap on download and install to check whether there are any updates for your smartphone.

With all that said, would you be interested in updating your Samsung Galaxy S20 series smartphone as soon as it is available in Malaysia? Let us know on our Facebook page and for more updates like this, stay tuned to TechNave.com.