Samsung Galaxy S21 FE postponed to October, might not come to Malaysia 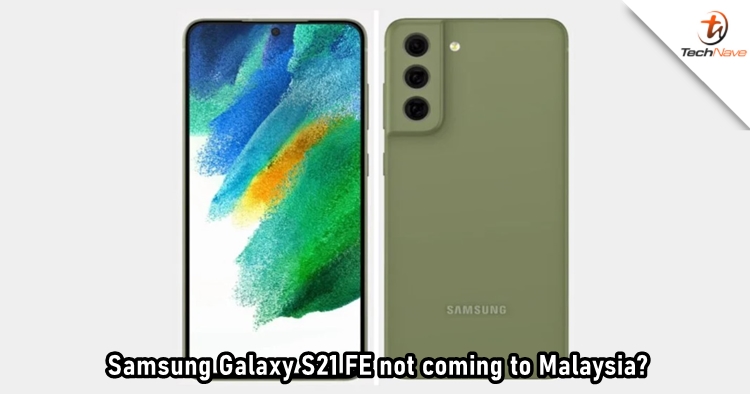 The Samsung Galaxy S21 FE is said to debut alongside the company's new foldables and smartwatches in August. However, sources said that the device would be cancelled due to chip shortage issues but the rumour was denied afterwards. Now, the latest report is claiming the Galaxy S21 FE won't be launched until October, and it will only be sold in two regions.

According to Korean media Financial News, the Galaxy S21 FE will only arrive in Q4 2021 and be limited to the US and Europe markets. It also said that the supply and demand might not meet as the units for both regions could be lowered than what has previously planned. True or not, we could only wait for the official news to be released as this is still something skeptical. 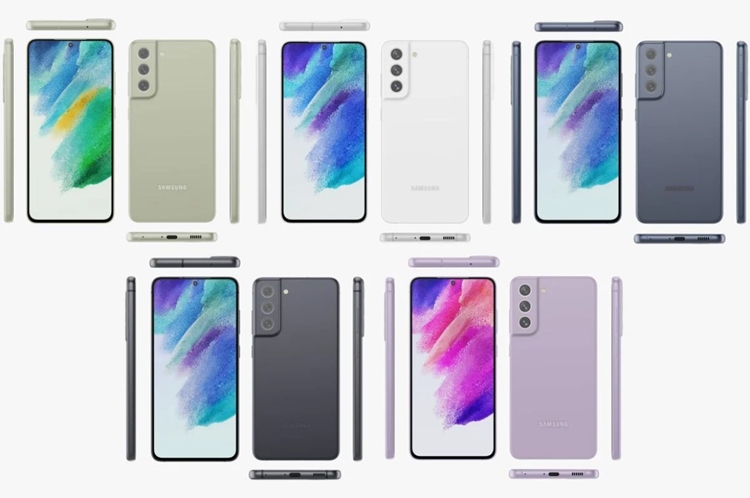 Share with us what you think about this news on our Facebook page. Stay tuned to techNave.com for more smartphone reports.