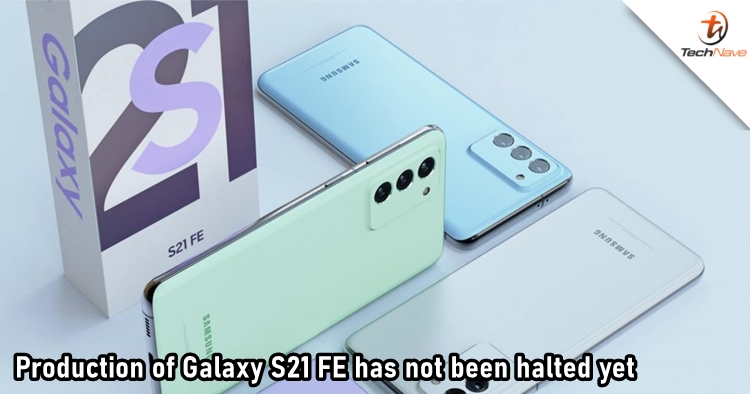 Yesterday, we had received the news saying that Samsung has halted the production of the upcoming Galaxy S21 FE due to insufficient chipsets. Luckily, the latest report has been released clarifying that the company is still making decisions about it.

It is unclear whether Samsung will eventually drop the Galaxy S21 FE for now. However, the smartphone is a popular one by having flagship tech specs but comes at a more affordable price. Therefore, let's hope that the Korean tech giant green-lights the production and bring the device to the market.

Due to the pandemic, not only the smartphone industry which Samsung takes part in, but the other industries including automobile, laptop, gaming console and more have also been affected by chip shortage issues. Some even said that their future products might face a price hike due to the current situation.

Let us know what you think about the news on our Facebook page. Stay tuned to TechNave.com for more smartphone reports.