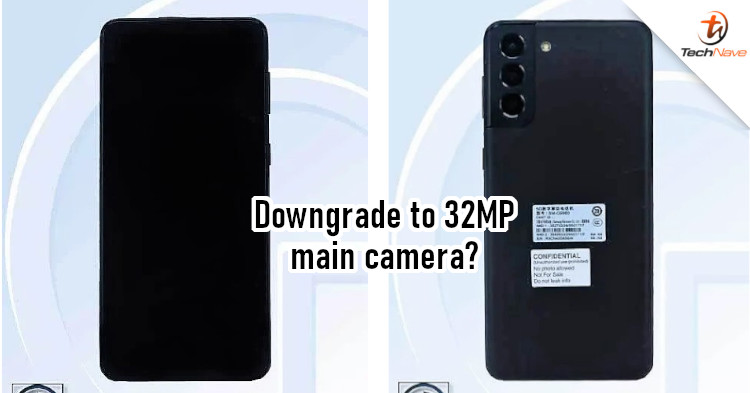 Even though sources claim that Samsung won't launch the Galaxy S21 FE till October 2021, the leaks just keep coming. This time around, the device was certified by TENAA and the listing revealed some of its basic hardware and camera specs.

Listed as SM-G9900 on TENAA, the Galaxy S21 FE's chipset is confirmed to have an octa-core CPU running at a max clock of 2.8GHz. It'll also have 8GB of RAM, 128GB or 256GB of storage, and a 4370mAh battery. The storage can be expanded by an extra 256GB via a microSD card. As you can see, these specs place the device between the Galaxy S21 and Galaxy S21+. The difference here is mainly the microSD card slot and battery capacity.

Based on the cameras alone, the Galaxy S21 FE will likely command a significantly lower retail price. However, whether this will launch in Malaysia has yet to be confirmed. If it does, will you buy this over the other Galaxy S21 series phones? Let us know why in the comments, and stay tuned to TechNave for more updates about the phone.