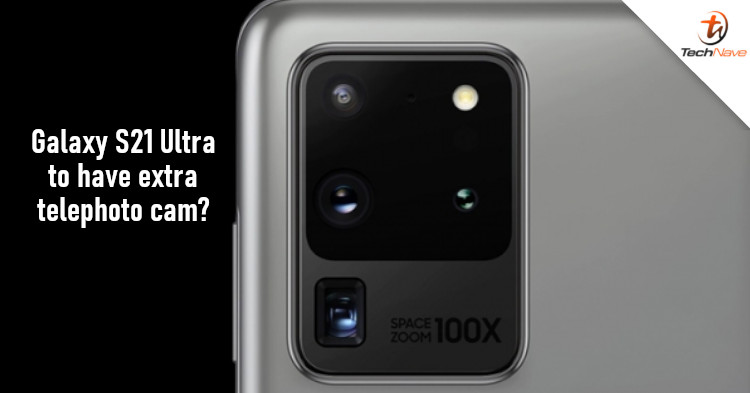 If no major disruptions happen, Samsung will release its next Galaxy S series smartphones in the first quarter of 2021 as usual. While some have claimed that it will probably be named the Galaxy S30 series, most rumours are calling it the Galaxy S21 series so far. And one rumour says that one of the models will have two zoom sensors. 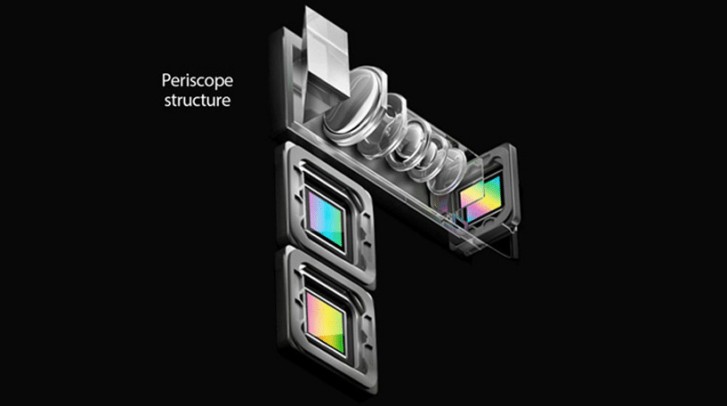 The details above are still rumours, for now, so do take them with a pinch of salt. Having said that, what do you think about having the extra telephoto camera to go with the periscope camera? Let us know in the comments below and stay tuned to TechNave for more updates on this.