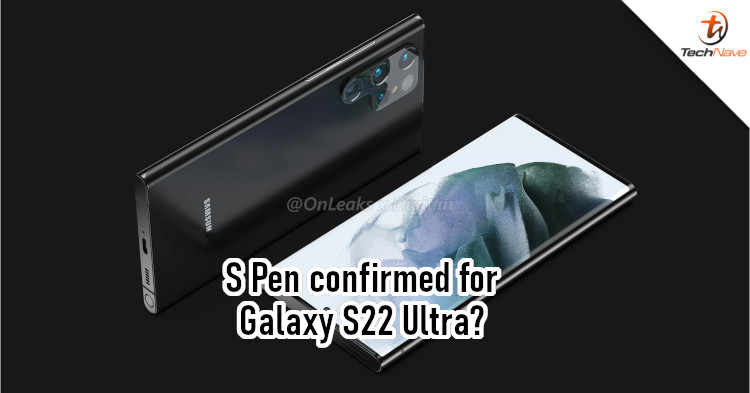 With Samsung giving S Pen support to the Galaxy S21 Ultra, many started asking "What about the Galaxy Note?" Some rumours suggest that it'll continue, while others claim otherwise. But if you ask us, most signs suggest that we may be saying goodbye to it.

Thanks to Steve Hemmerstoffer (via Digit), renders of the Samsung Galaxy S22 Ultra are now available online. As you can see, its overall shape is similar to the Galaxy Note 20 Ultra from 2 years back, with a slight curve for the display on the sides. It also has five cameras and an LED flash at the back. From our experience with the Galaxy S21 Ultra, the largest camera is most likely the periscope camera. 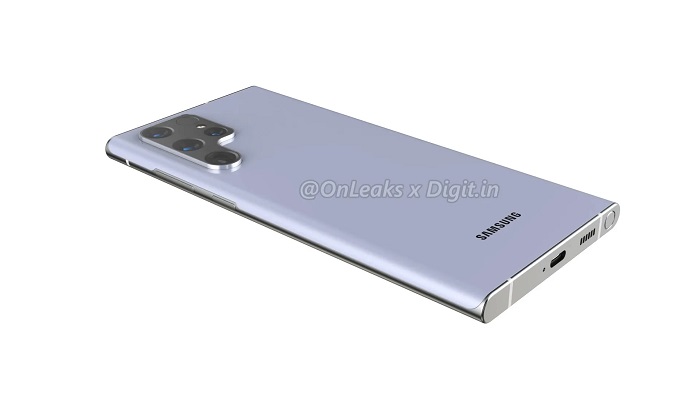 Of course, the interesting part of the render is the round part at the bottom, which is meant for an S Pen. This would mean that the Galaxy S22 Ultra will be bundled with an S Pen. In addition, the Galaxy S21 Ultra could fully support the features that were previously exclusive to the Galaxy Note series.

Considering Hemmerstoffer's reputation, these renders could indeed be based on actual designs. This means that there's a high chance that Samsung would drop the Galaxy Note series, as it would have no unique advantage anymore. But what do you think? Let us know in the comments, and stay tuned to TechNave for more updates.