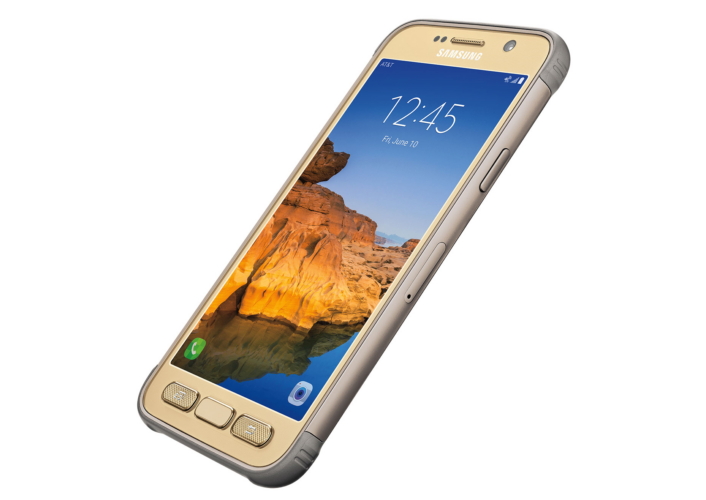 The phone shares many similar specs with the older brother, but with a bigger battery inside:

As for its ruggedness, it is IP68 certified, and comes with a shatter resistant screen to minimise any chance of the front glass breaking into a million pieces once it falls to the ground. And yes, it is the first Active smartphone with a built-in fingerprint scanner. 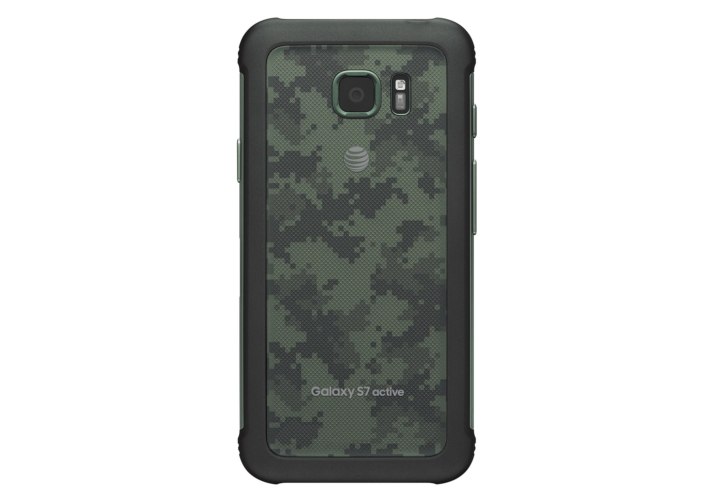 For now the Samsung Galaxy S7 Active is exclusive for AT&T in the United States but Samsung nay just bring the phone to other market once there is sufficient interest in the rugged phone.