Samsung Galaxy S8 and Note 8 won't be getting Android 10 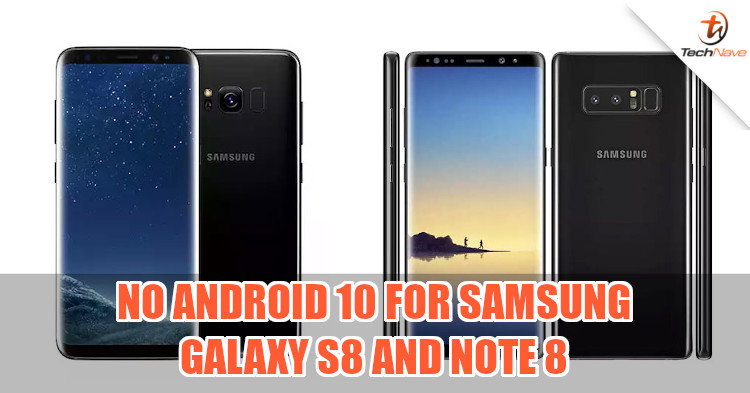 When it comes to software updates, Samsung has always been pretty consistent. Many people had hopes that the Android 10 update would be released to all Samsung devices gradually, but now it seems that the Galaxy S8 and Galaxy Note 8 series (among others) won't be included in this update.

Samsung usually prioritises the release of new Android updates like Android 10 to its more premium devices, with upcoming flagships like the Galaxy S11 or Note 11 set to have it pre-loaded. According to XDA Developers, there is a release schedule that lists the devices set to get the update next year. Unfortunately, none of the Galaxy S8 or Note 8 devices were included in that list. 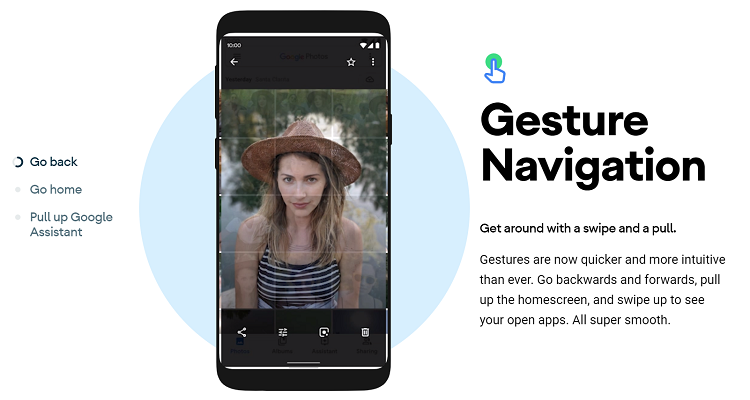 To be fair, the two devices were launched in 2017 with Android 7, making them quite dated by now for smartphones. Both have since gotten the Android 8 (Oreo) and Android 9 (Pie) updates but will be missing out this time. For some people, it may not be a big deal, while others could lament not getting access to new features like gesture controls, dark theme, live transcribing, and more.

Those of you with a Galaxy S8 and Note 8 series device, were you keen on the Android 10 update? Tell us what you think of Samsung's decision on our Facebook page. Also, stay tuned to TechNave.com for all your tech news.