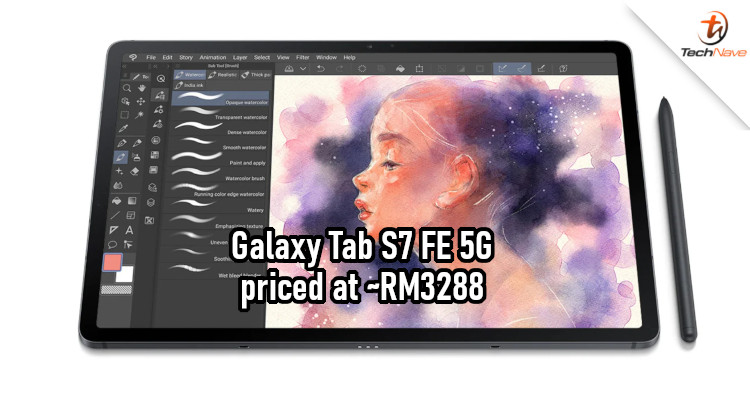 Remember the rumour about the Samsung Galaxy Tab S7 FE? The news turned out to be accurate after all! Sources claim that Samsung may have ditched the 'Lite' name for the Fan Edition moniker, as it has been spotted in Europe with a price tag of 649 Euros (~RM3288). Besides that, the tablet is expected to have a 12.4-inch IPS LCD (2560x1600, 60Hz). Most of its other specs should also be similar to the Galaxy Tab S7 Plus, such as the dual speakers tuned by AKG and S-Pen support. However, it's believed that the main camera would be a downgrade at 8MP. As an option, you can get Samsung's Book Cover Keyboard and use it as a desktop PC with the help of a monitor and mouse.

The price after Euro conversion sounds steep, but we're quite sure it'll be cheaper in Malaysia. However, we're not sure when this would be available in Malaysia. With that said, would you be interested in getting this tablet? Let us know in the comments, and stay tuned to TechNave for more news like this.