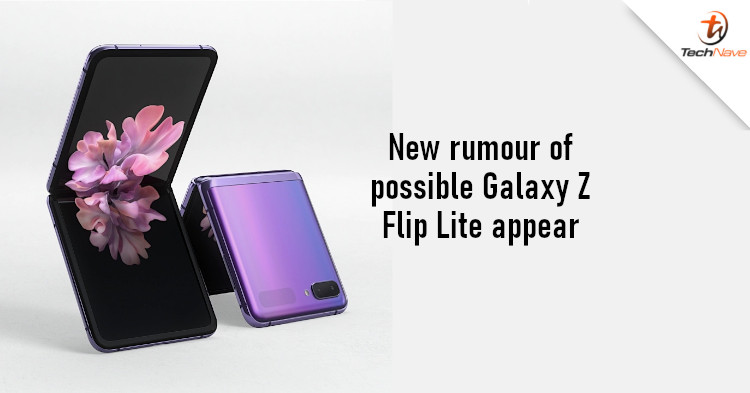 The new year is just around the corner and CES 2021 is coming soon. But while we know for sure that the Galaxy S21 series is launching soon, some may wonder if Samsung will be unveiling other products. This time around, sources claim to know some info on the Galaxy Z Flip 3's chipset.

According to Galaxy Club, there would be a Samsung Galaxy Z Flip model that will feature a mid-range chipset, making it a more affordable foldable. It could either be the Z Flip Lite that was previously rumoured, or Samsung could choose to downgrade the Z Flip 3. This is because Samsung can position the Z Fold as the flagship series, while the Z Flip can be mid-range.

Anyway, the source points out that the model number for the device is "SM-F720F". It was pointed out that this is an international variant and that without the 'B' letter, it would mean that it's not a 5G device. Having said that, we still think that there could be two Galaxy Z Flip models this year, rather than one.

Of course, this is all speculation so far, so take it with a pinch of salt. But would you be interested in a mid-range Z Flip? Let us know in the comments and stay tuned to TechNave for more news.