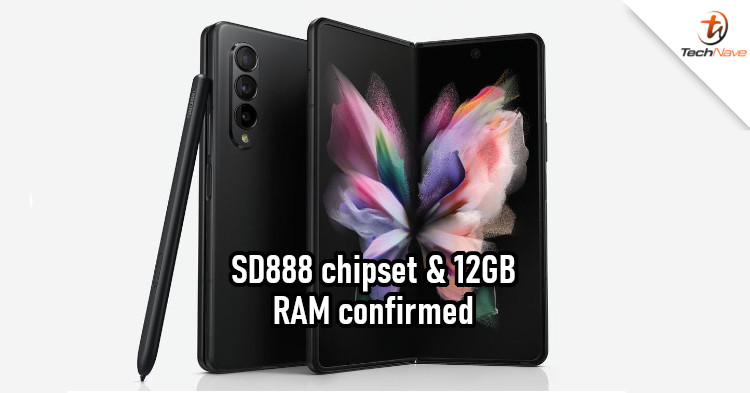 Most of the time, you can expect some things about a product series to remain the same. For instance, the Samsung Galaxy Z Fold 2 is a high-end device with a powerful chipset and lots of RAM. As such, it makes sense for its predecessor to be the same.

As a matter of fact, a few details of its successor have already been confirmed. The Geekbench result for the Galaxy Z Fold 3 (SM-F926U) shows the 'Lahaina' motherboard, which is what we usually see for the Snapdragon 888 chipset. In addition to that, it will have 12GB of RAM and come with Android 11 out of the box. On the Galaxy Z Fold 3, some of its other specs have also been discussed in previous rumours. One of them suggests that Samsung is going for a 4275mAh capacity dual-battery (2215+2060). It's also believed that the front camera will be upgraded to a 16MP under-display sensor.

Besides the above, is there a particular upgrade or feature you would like to see in the new model? Let us know in the comments, and stay tuned to TechNave.com for further updates.