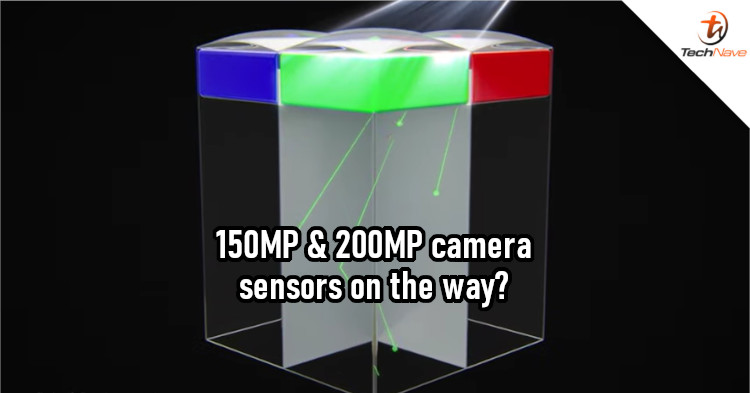 For many people, the smartphone is now their go-to for casual photography. As a result, smartphones with good camera sensors tend to become popular options. Samsung is a key provider in this area and now has a new upgrade with the ISOCELL 2.0 announced yesterday.

According to Samsung, the first generation ISOCELL used a metal grid between colour filters to separate them. But the material previously used caused the filter to absorb some of the incoming light, resulting in some optical lost. ISOCELL 2.0 resolves this issue by adding a new material that's more reflective.

If pixel count is important to you, then you may want to hold back from buying a new smartphone for now. Who knows, a flagship with a 200MP camera would be available later this year. Having said that, is that something you would want? Let us know in the comments, and stay tuned to TechNave for more news like this.