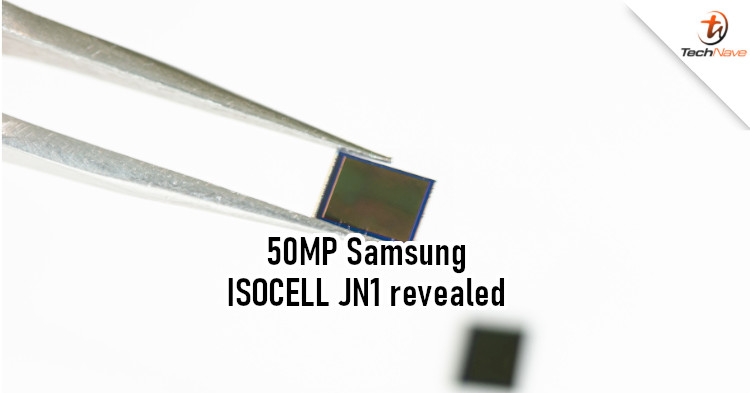 On Tuesday this week, Samsung announced that it would be launching a new ISOCELL image sensor soon. This new sensor uses the technology from the ISOCELL GN2 that was introduced earlier this year. Well, the new ISOCELL JN1 is now officially revealed.

According to Samsung, the ISOCELL JN1 is an image sensor with 0.64μm-sized pixels, which currently the industry's smallest pixel size. On top of that, the new mobile image sensor comes with a max resolution of 50MP. In terms of features, it will come with the enhanced ISOCELL 2.0, Smart-ISO, and Double Super PDAF.

What's exciting about this new mobile image sensor is the size. Samsung says that the smaller sensor can reduce the height of camera modules by 10%, which will help keep smartphones slimmer. Other than the rear camera module, this sensor could also be used for front cameras. It also supports slow-motion videos at Full HD 240fps.

For those who are curious, you can check out the official press release for more details. Which upcoming phone do you think would feature this sensor? Share your guesses in the comments below, and stay tuned to TechNave for more news like this.