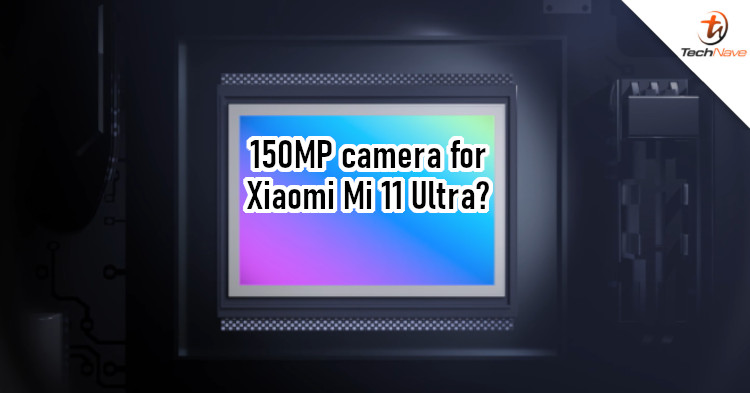 A few days ago, we got to see a replica camera casing of the Xiaomi Mi 11 Ultra. Obviously, it's unknown if the news is accurate, but the device may be launching soon. There are even sources that have claimed to know what image sensor would be used.

Last month, it was rumoured that the Xiaomi Mi 11 Ultra will come with Samsung's ISOCELL GN2 image sensor. Now, Ice Universe has claimed that it'll be the largest image sensor for 2021 and that the device would launch at the end of March 2021. Earlier this month, Samsung even dropped some details on how its ISOCELL 2.0 would be improved.

Samsung ISOCELL GN2 will be the largest mobile phone sensor in 2021, which will bring an unprecedented experience, waiting for the Xiaomi phone at the end of the month.

But what's going to be most impressive about the ISOCELL GN2 is its massive pixel count. Previous rumours suggest that Samsung will have a 150MP and 200MP image sensor. If that's the case, the 150MP sensor could be featured on the Xiaomi Mi 11 Ultra as rumoured, perhaps as the periscope camera.

Considering the timing of Samsung's announcement and this rumour, the launch date could indeed be closer than we think. Are you excited to see a 150MP (or 200MP) camera in action? Share your thoughts in the comments below! Also, stay tuned to TechNave for more updates about this.