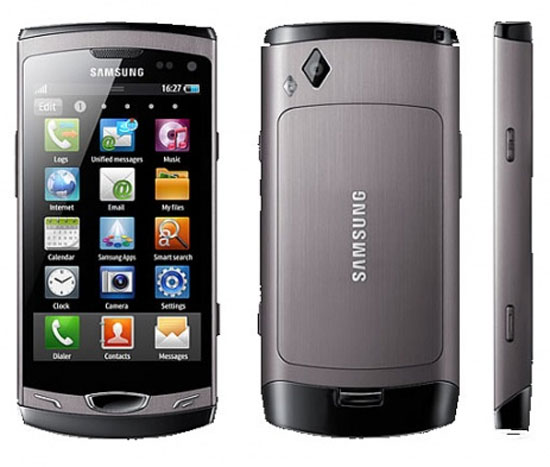 The latest Samsung S8530 Wave II price in Malaysia market starts from RM1000. It is available in Ebony Gray colours.