Samsung and Microsoft Xbox look to collaborate on cloud gaming 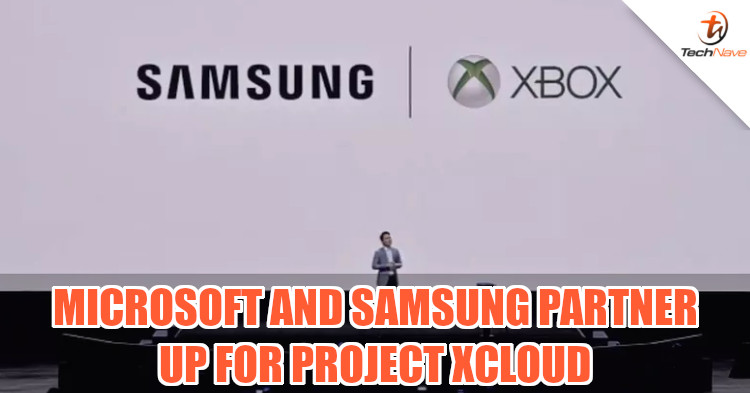 With all eyes on the launch of new Samsung devices, it's easy to overlook other things. But the news of the Korean electronics company partnering with Microsoft Xbox on the cloud gaming front is certainly not less interesting. According to CNET, the two companies will be collaborating on a cloud-based games streaming service.

Samsung has mentioned that collaboration is for a premium service, which means we can expect there to be a subscription fee involved. From the description, we believe this to be referring to Microsoft's Project xCloud, a cloud gaming service that could be launched with the upcoming Microsoft Xbox Series X next-gen console. The partnership between the two companies would mean that Samsung Galaxy devices in future could get access to Microsoft Project xCloud. There's not much else we can speculate on, considering the lack of details from Samsung regarding this. But Microsoft did mention that more details of the service will be announced later this year, possibly during E3 2020 or closer to the launch of the Xbox Series X that is slated for Q4 2020.

What Samsung did announce is that Microsoft's Forza Street racing game will be made available to Galaxy devices via the Galaxy Store. Having said all that, what would you like to see from Microsoft's cloud gaming service and do you think the Xbox Series X will come to Malaysia? Let us know on our Facebook page and for more updates like this, stay tuned to TechNave.com.