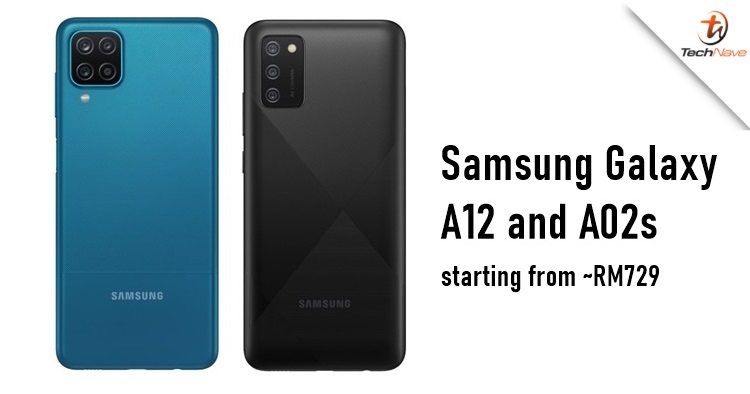 In another silent release, Samsung Electronics just announced a new Galaxy A12 and Galaxy A02s. As the name suggests, these two new phones are for the budget-conscious consumers and below are the official tech specs and features.

Starting with the Galaxy A12, Samsung didn't say what chipset is it using but it's possibly a MediaTek Helio P35 chipset because of the CPU cores clocking in at 2.3GHz and 1.8GHz. There seem to be three memory variants, for RAM - it's 3GB, 4GB or 6GB and for internal storage - 32GB, 64GB and 128GB with an expandable memory slot up to 1TB. Like most entry-level phones, it packs a big 5000mAh battery with 15W charging speed.

The cameras on the Galaxy A12 is quite impressive, featuring a 48MP (main) + 5MP (ultrawide) + 2MP (depth) + 2MP (macro) quad rear camera. You can find an 8MP front camera at the top-notch on the 6.5-inch Infinity-V HD+ display. Likewise, the Galaxy A02s also has the same display size and resolution but using a 5MP front camera only. 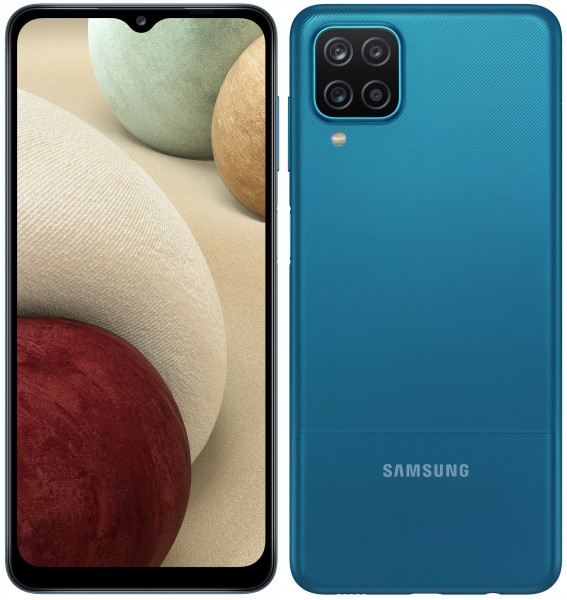 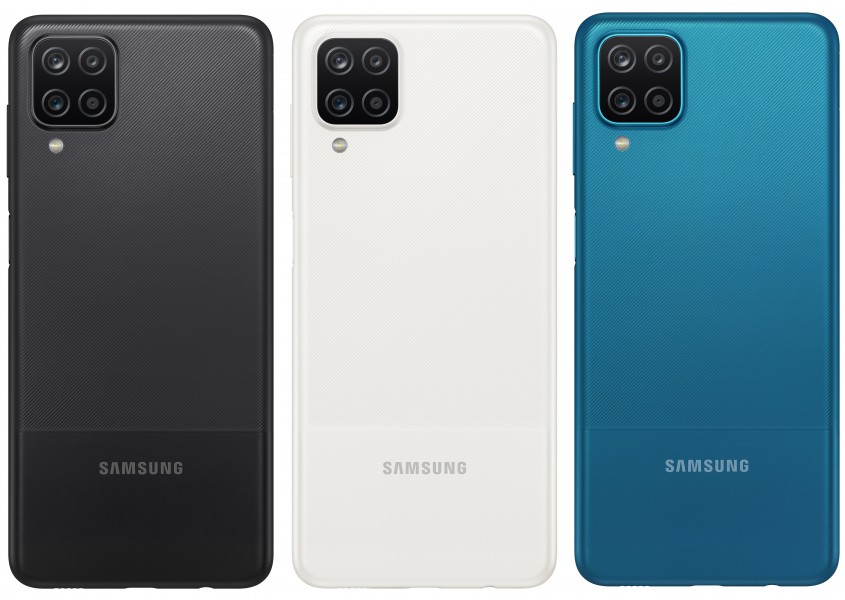 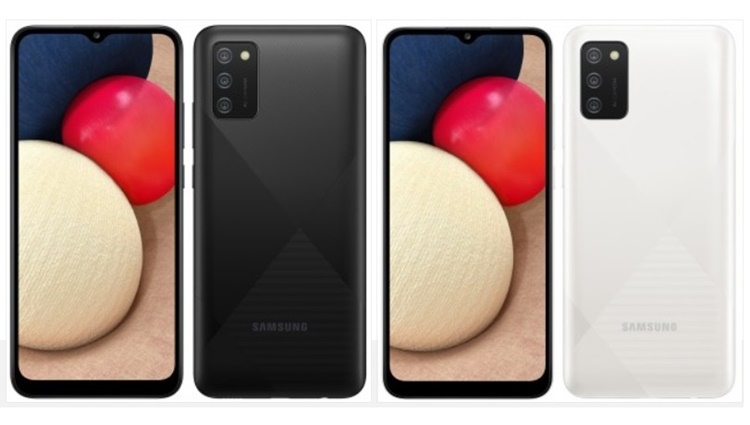 The triple rear camera by the Galaxy A02s consists of a 13MP (main) + 2MP (macro) + 2MP (depth). Another similar feature is the 5000mAh battery as well, but the rest is not the same. There's only one memory variant - 3GB + 32GB (expandable up to 1TB) and it could be using a Snapdragon 450 chipset due to the cores clocking at 1.8GHz.

Both these phones will be available in January and February 2021 respectively. For the former, the starting price is €179 (~RM870) and the latter is €150 (~RM729). No word if Samsung Malaysia plans to import them but the Galaxy A series is popular here so we shall see. Stay tuned for more trending tech news at TechNave.com.