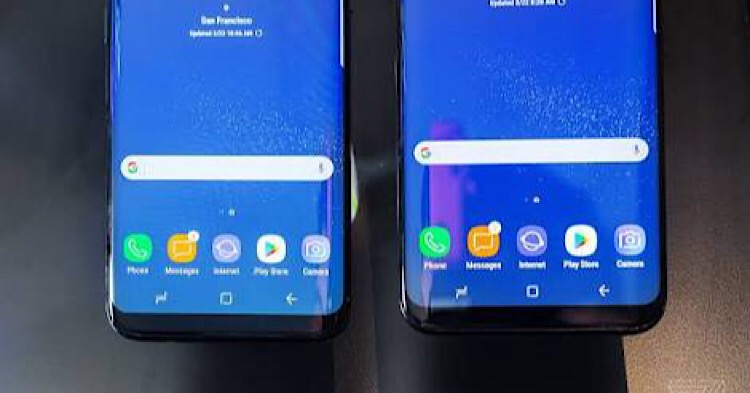 However, Samsung's CEO DJ Kon has said otherwise in a press conference held recently in Taipei. He said that the S8 and S8 Plus has sold 15% higher than their predecessor and it is expected to continue rising for two more quarters of 2017.

Interestingly, the Samsung CEO has also let slip a possible release date for the upcoming Samsung Galaxy Note 8. He has confirmed that the Note 8 is going to be unveiled late this August, less than 2 months away.

With all this said, we can expect exciting things coming our way in the next couple of months. More the reason to stay tuned to TechNave.com for the latest updates!