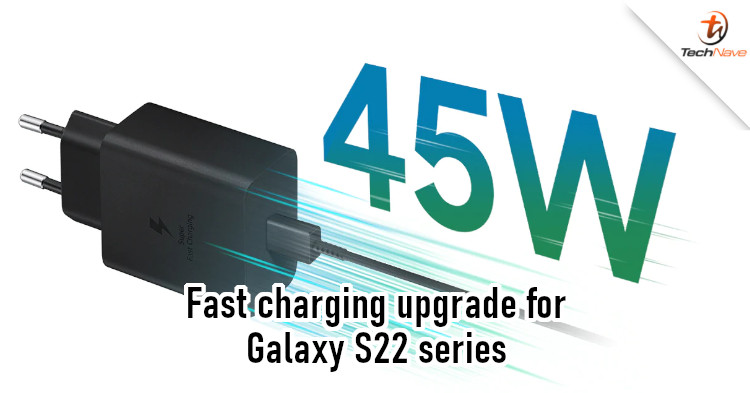 With the launch of the Samsung Galaxy S22 series coming soon, details about the new flagship series have been popping up fast. Specs like the chipset and storage capacity are all that surprising for most. But did you know that Samsung is finally upgrading its charger? 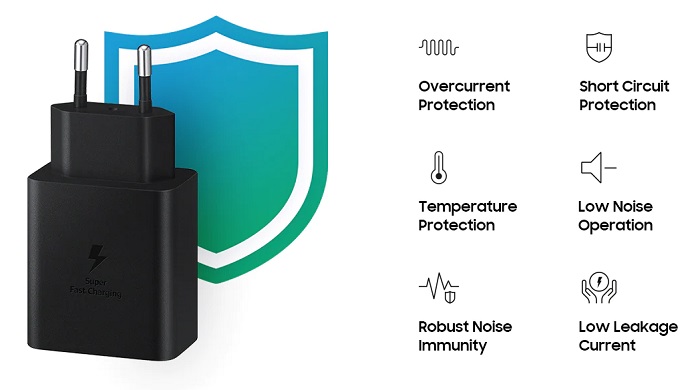 Earlier today, renders of the Galaxy S22+ were spotted, and the source also suggested that it would support 45W fast charging. While the standard Galaxy S22 might only support 25W, we can expect the Plus and Ultra variants to use the new charger. Besides the charger, the Galaxy S22 series should also come with the upcoming Exynos 2200 chipset in selected regions.

In my opinion, 45W is the sweet spot for the average user. It's fast enough for most, yet not too fast that you'd constantly overcharge your phone. But what do you think? Share your thoughts below, and stay tuned to TechNave for more news about the Galaxy S22 series.