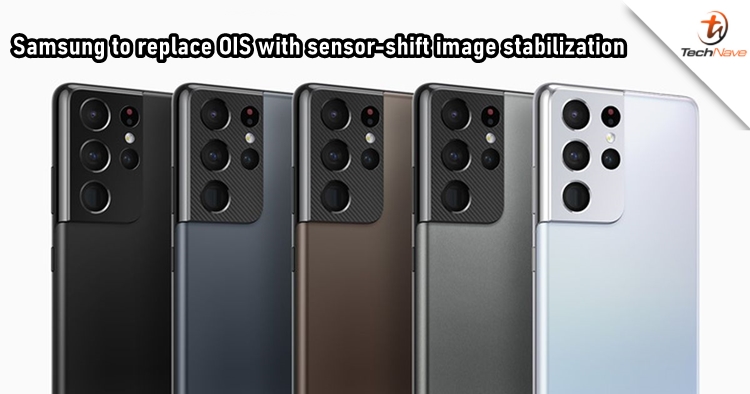 Not only partnering with Olympus, it looks like future Samsung smartphones will also come with a different stabilization technology for photography. It is said that the company is planning to make use of sensor-shift image stabilization instead of optical image stabilization (OIS) when it comes to dealing with shaky footages.

This is not the first time we hear about this technology as the Apple iPhone 12 Pro Max has used this for its ultra-wide-angle lens. It is said that sensor-shift stabilization moves the sensor itself, which will result in better stability and improve the image quality. Not only that, but the source also mentions that the smartphone maker has given budget phones like Galaxy A52 and A72 the OIS. Therefore, it looks like Samsung already has something new planned for its more premium offerings. The OIS has been widely used in the industry for a long period of time. With the arrival of the sensor-shift stabilization, it is believed that we'll be seeing more smartphones switching in the near future. Furthermore, the source also claims that the upcoming iPhone series could have all of its models equipped with this camera feature as well.

Let us know what you think about this sensor-shift image stabilization on our Facebook page. Stay tuned to TechNave.com for more interesting smartphone news.