Current Location: Home > News > Samsung dropped the very first trailer for upcoming Unpacked, with a glimpse at the Z Fold 3

Samsung dropped the very first trailer for upcoming Unpacked, with a glimpse at the Z Fold 3 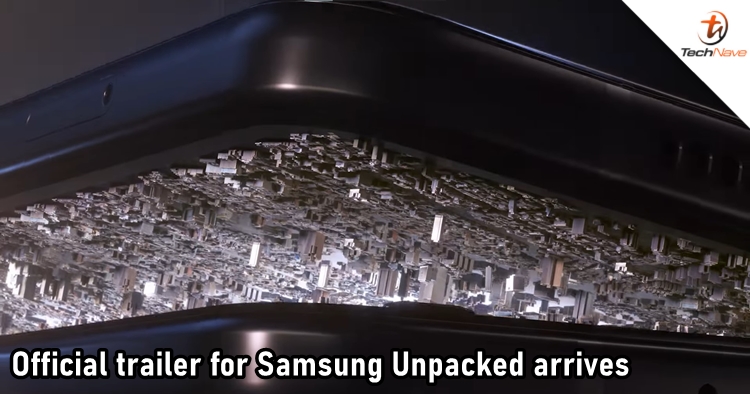 In less than two weeks, everybody will get to see the highly-anticipated follow up of the Samsung folding devices at the Unpacked event. Before everything gets revealed on 11 August, the company dropped the very first trailer by hinting at what's to come.

In the trailer, the silhouette of prominent smartphone models like Motorola DynaTAC, Nokia 3310, several PDAs and BlackBerry devices flashed by to remind us of the great history of the smartphone revolution. After that, the narrator asked an intriguing question "Is 'good' good enough?" and gave us a glimpse at a device that is possibly the Z Fold 3.

To recap, the next Samsung Unpacked is expected to release a bunch of new tech products, including Galaxy Watch 4, Galaxy Watch 4 Classic, and the Galaxy Buds 2. However, the stars of the event are still going to be the Z Fold 3 and Z Flip 3 which have been the talk of the town before they even get released.

Are you excited about the event? Let us know on our Facebook page and stay tuned to TechNave.com for the latest tech news.