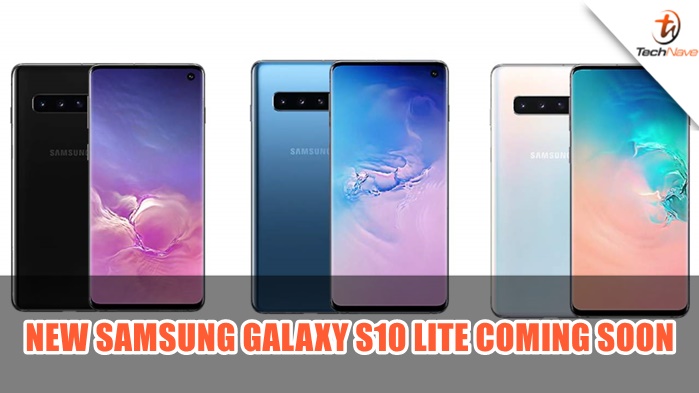 With the Galaxy S10 series being released this year around March, Samsung has been spotted working on a new device to be added into the Galaxy S10 lineup. Rumours say that this is the Samsung Galaxy S10 Lite and this is what we know so far.

Under the model number SM-G770/DS, it packs a 4370 mAh battery with a 45W fast charging support. The device will also come with three cameras (48MP+12MP+5MP) at the back and a 32MP selfie camera on the front. Geekbench also revealed the Galaxy S10 Lite houses a Snapdragon 855 SoC, 8GB RAM and Android 10. 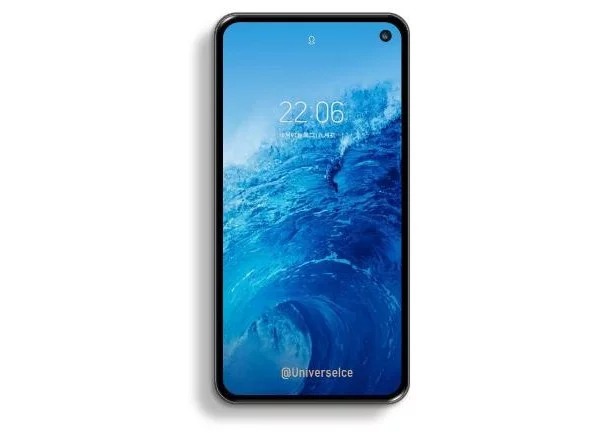 Also, a 6.7-inch FHD+ Super AMOLED screen could be seen on this device. The size of the device will be larger than all the devices in the Galaxy S10 lineup, but slightly smaller than the Samsung Galaxy S10 5G. The colour options will be White, Black and Blue.

Are you excited about this phone? Let us know what you think about this rumour! Stay tuned for more awesome technology news on TechNave.com.