Current Location: Home > News > Samsung finally calls off partnership with fake Supreme brand but how does that happen in the first place 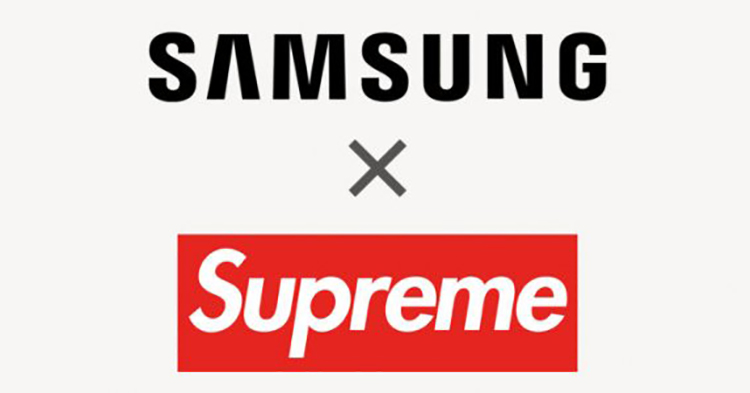 Samsung actually defended the deal in the beginning. However, the ridicule that has surfaced online had caused the company to reconsider and now finally walking away from the deal. I’m not gonna lie, I’m pretty disappointed that we don’t get to see what the collaboration would have brought about (especially if it wasn’t the fake supreme brand) but the Samsung Galaxy S10 is coming out soon and I am excited. What do you think? For the latest Samsung news, TechNave.com is the place to be!