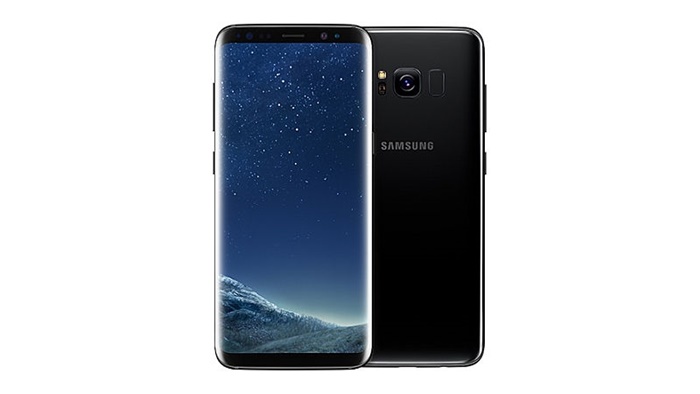 When the Samsung Galaxy S7 and S7 edge came out last year, the flagships back then were one of the best smartphones to have thanks to the Dual Pixel camera technology. This resulted a 50 million unit sales as of recent date, which is Samsung’s highest grossing sales of all-time. But now that the Galaxy S8 and S8+ have been introduced, Samsung is upping their to ship up to 60 million units.

60 million units is A LOT, but we think Samsung might be able to pull it off. After all, it has a stunning Infinity Display, new security features (facial and iris), a new Snapdragon 835 processor in a new 10nm chipset, wireless charging, and the ability to become a CPU when inserted into the Samsung DeX which is pretty cool.

For those who don’t know, pre-orders for the Samsung Galaxy S8 and S8+ will be coming soon to Malaysia on 11 April 2017. However, even though the official global release date is 21 April 2017, we are not sure if Malaysia will be part of the first wave.

Do you think Samsung will be able to break their own record? Let us know in the comments below and stay tuned for more Samsung news at TechNave.com.