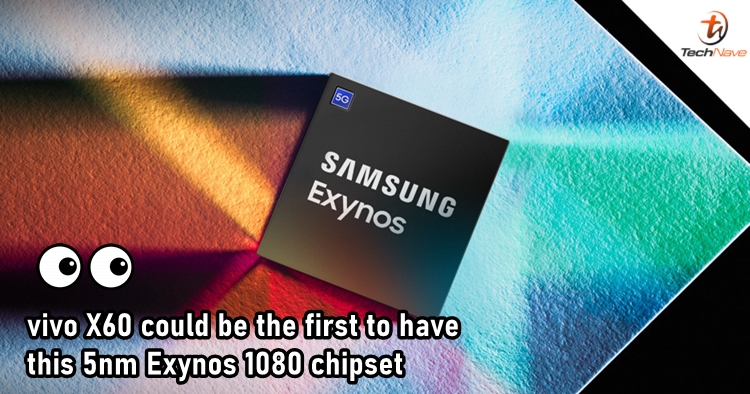 Earlier, it was rumoured that Samsung's upcoming 5nm chipset will be named Exynos 2100 instead of 1000. The chipset is supposed to be the successor of Exynos 990 that powers the Galaxy S20 series and Galaxy Note 20 series. Now, it is reported that the company is bringing another 5nm chipset and it's named Exynos 1080. The chipset will be the successor of Exynos 980.

Today, the director of Samsung Semiconductor Research Institute in China Dr. Pan Xuebao revealed that the company has built another 5nm chipset as well other than the Exynos 2100. The Exynos 1080 will feature Cortex-A78 cores that can deliver 20% better performance compared to the A77 cores. For the GPU, it uses Mali-G78 which is two generations newer than the G76 used in Exynos 980. 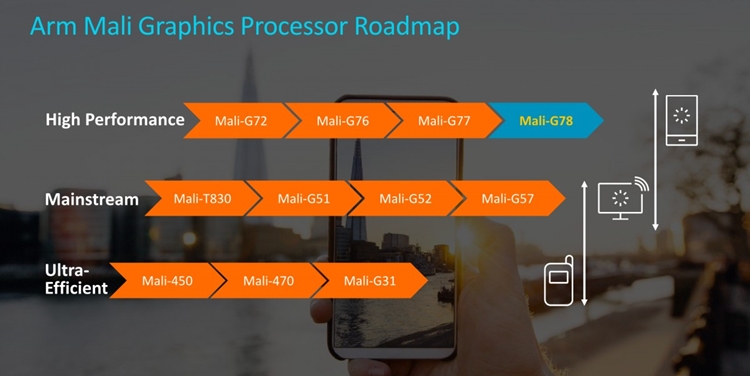 We didn't expect Samsung is preparing to bring two 5nm chipsets to the market. It is said that the upcoming vivo X60 will be the first smartphone to come equipped with the Exynos 1080 chipset. Meanwhile, Samsung will keep the somehow more powerful Exynos 2100 for their own flagship series next year.

Let us know what you think about Samsung's 5nm chipsets on our Facebook page. Stay tuned to TechNave.com for more exciting tech news.