Current Location: Home > News > Samsung is working on Exynos chipset with AMD graphics, could be featured on Galaxy Fold 3


Samsung is working on Exynos chipset with AMD graphics, could be featured on Galaxy Fold 3 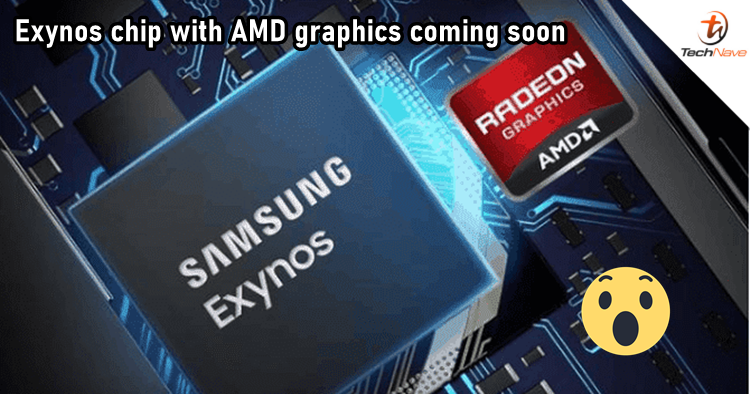 After announcing the Exynos 2100 yesterday, it looks like Samsung still has another powerful chipset in the works. It is confirmed that the company is creating a new flagship chipset that features graphic technology from AMD. With that said, can the future Exynos chipset finally take a chance to win against Qualcomm's invention?

This is not the first time that we hear about this as the rumour has appeared long ago. However, it becomes more assured by having it confirmed by the business president. Tipster Ice Universe has also claimed that we will not have to wait long for this chipset as it could be fit into the upcoming Galaxy Fold 3.

The Exynos flagship chipsets have been criticized for a few reasons like having worse battery life, slower performance, and more compared with Qualcomm's flagship chips. Therefore, we hope that this collaboration with AMD can make things better by bringing top graphics performance to the industry.