Samsung's next TWS earbuds will be the Galaxy Buds Pro 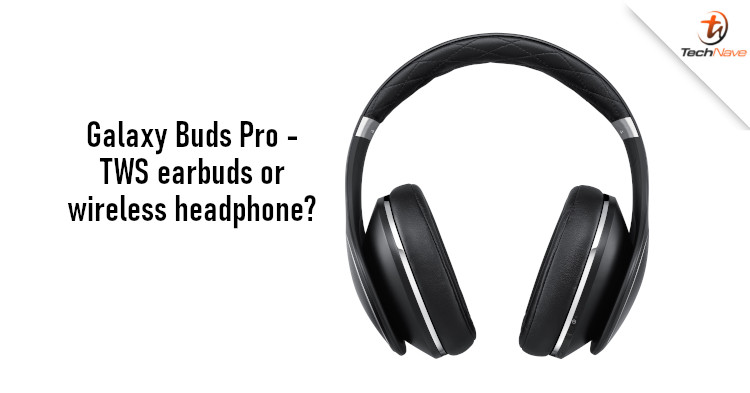 It honestly hasn't been all that long since Samsung launched the Galaxy Buds Live, but it looks like a new true wireless stereo (TWS) earbud model is already on its way. Originally rumoured to have the name Galaxy Buds Beyond, a new source now shows a different name - Galaxy Buds Pro.

According to MySmartPrice, a new Samsung device called with the name Galaxy Buds Pro has been found on the Indonesia Telecom Certification website. It's believed that this is the company's next TWS earbuds, which would feature a design that's more in line with the original Galaxy Buds than the Galaxy Buds Live.

But it's interesting to note that the certification lists the product as "Bluetooth headset". So, it could mean that this is actually a wireless headphone. Sure, the term 'Buds' would indicate it's not a headphone. But Apple is allegedly going to name its wireless headphone as the "AirPods Studio", so it won't be surprising if Samsung decided to stick to the naming scheme for its TWS earbuds too.

Of course, that's just my personal speculation, but I'd like to think that the chance of there being two new upcoming audio products is high. What about you? Let us know in the comments below and stay tuned to TechNave for more updates on this.