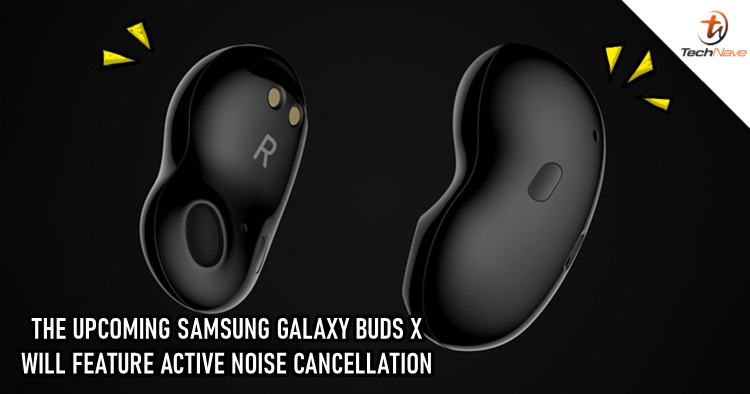 Do you still remember the bean-shaped true wireless earphones by Samsung that was leaked not long ago? If you do, that is actually the upcoming successor of the Galaxy Buds+ named Galaxy Buds X, and it's expected to be launched alongside the Samsung Galaxy Note 20 series later this year. Now, a new rumour has surfaced saying that the pair of earphones will be featuring active noise cancellation technology. 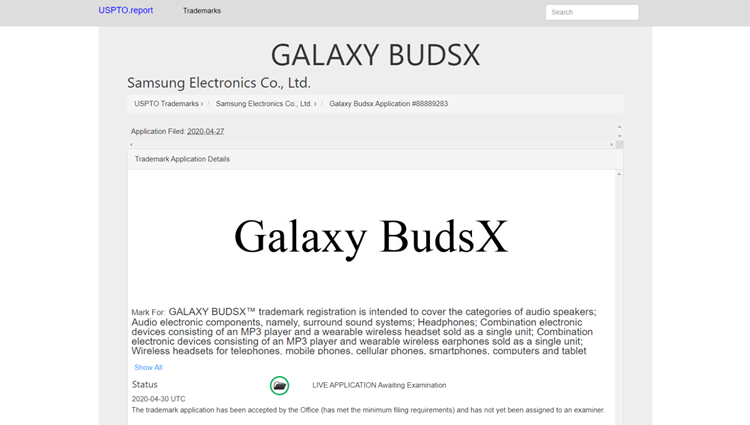 It looks like Samsung will finally launch a pair of true wireless earphones that can go head-to-head against Apple's AirPods Pro that provides noise-cancelling technology. Stay tuned for the launch of the Galaxy Buds X and be prepared for some of the exciting features that it's going to bring to us!

Let us know what you think about the noise-cancelling Galaxy Buds X on our Facebook page. Stay tuned to TechNave.com for more viral tech updates.